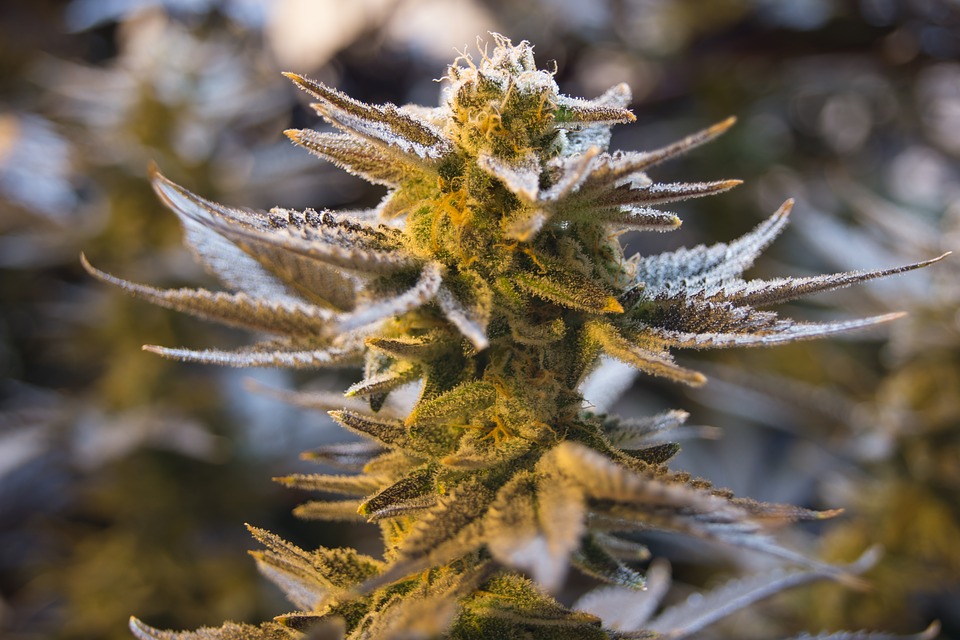 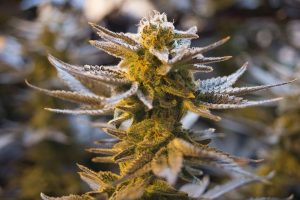 Canada has legalised cannabis. And I’m not interested in celebrating. I’m interested in preparing — preparing for cannabis legalisation by ensuring we have the best health and safety measures in place before it hits our shores.

Whether it’s next year or a decade from now, the question concerning cannabis legalisation is no longer if, but when.

History has taught me that our drug laws — good or bad — take time to untangle once we realise they don’t work. And when it comes to drugs, our realisations come about a 100 years too late.

These late realisations come with significant costs for our safety and wellbeing. Our community has suffered from undue poverty, criminality and negative health outcomes.

We’re late learners when it comes to drug laws.

Therefore, the salient question for me is neither if nor when, but how. How will we manage the legalisation of cannabis?

Australia leads the way on tobacco

Why we shouldn’t prohibit cannabis

The adverse social consequences of banning marijuana may outweigh the benefits — and think of the money lost in the process, writes Alex Wodak.

The problem in these countries is that their tobacco laws are far behind Australia’s. Tobacco advertising is still smothered across bus shelters and many people continue to smoke in public places.

While they have adopted graphic images on their packaging, anyone at any age can purchase tobacco on a street corner from a vending machine. There is little to no control over tobacco in those countries and they continue to pay the price for that lack of control.

Conversely, Australia has led the charge with our tobacco reforms and the rest of the world is playing catch-up. For instance, the UK only adopted our plain packaging laws last year.

The key concern for our leaders should be: How much control can we possibly have over cannabis?

The answer is, quite a lot. And if we regulate it in a strategic manner, our kids will end up a lot healthier than kids in most other countries.

The truth is, with a multibillion-dollar industry push behind it, legalising cannabis doesn’t need the reformers like me saying it’s time for change — change is headed for us with the wind in its sails.

I am not for legalising cannabis without control. I am for more control and right now. When it comes to cannabis in Australia, we have very little.

In fact, we are one of the highest cannabis users in the world.

Therefore, allowing the legalisation of cannabis without decent safety and health restrictions in place would be worse than what we have now.

But standing still is no longer an option.

Canadian economy will profit from cannabis

This is where Canada has taken a strategic step — they have banned advertising, enforced plain packaging, regulated how the ingredients are displayed and limited how many shops can sell it in the first year.

Inside the grow house

You need to be 19 to purchase it in all provinces except two, where you must be 18.

Prime Minister Justin Trudeau tweeted: “Profits out of the hands of criminals. Protection for our kids. Today #cannabis is legalized and regulated across Canada.”

Canada will certainly benefit from the profits moving from the underbelly into the pockets of their economy. And that is common sense regulation of a black market but let’s be clear — we will never destroy a black market entirely.

This is about being pragmatic and our kid’s health and safety should remain paramount.

Clearly cannabis doesn’t come without some significant health and safety issues that need to be addressed.

Pharmaceuticals more of a problem than illicit drugs

A 2017 study found Australians misused more prescription or over-the-counter drugs than all illicit drugs except cannabis.

More research into “who” cannabis effects negatively and “how” needs to be done. This is an area that Australian leaders should be investing now.

Cannabis use can cause anxiety and depression. So can alcohol.

Is it addictive? Yes, but nicotine is far more addictive.

When we prohibit alcohol and smoking, the problems are greater — we lose control of the market but more importantly, it becomes far more difficult to treat people with health issues.

And after all, a significant number of Australians use it regardless of it’s illicit status.

Against the odds, we’ve reduced the number of young Australians smoking despite it being legal — let’s do the same for cannabis.

Making something illegal exacerbates the situation

Either way, making something illegal exacerbates the situation.

While it will be prudent of us to monitor how Canada manages the health outcomes of legalising cannabis, our leaders should not hesitate in being proactive.

Every state and territory should now be asking themselves how to deal with this inevitable tide.

Australia leads the way with reducing harm from tobacco. We now need to take control of the cannabis market before the industry gets their money in first.