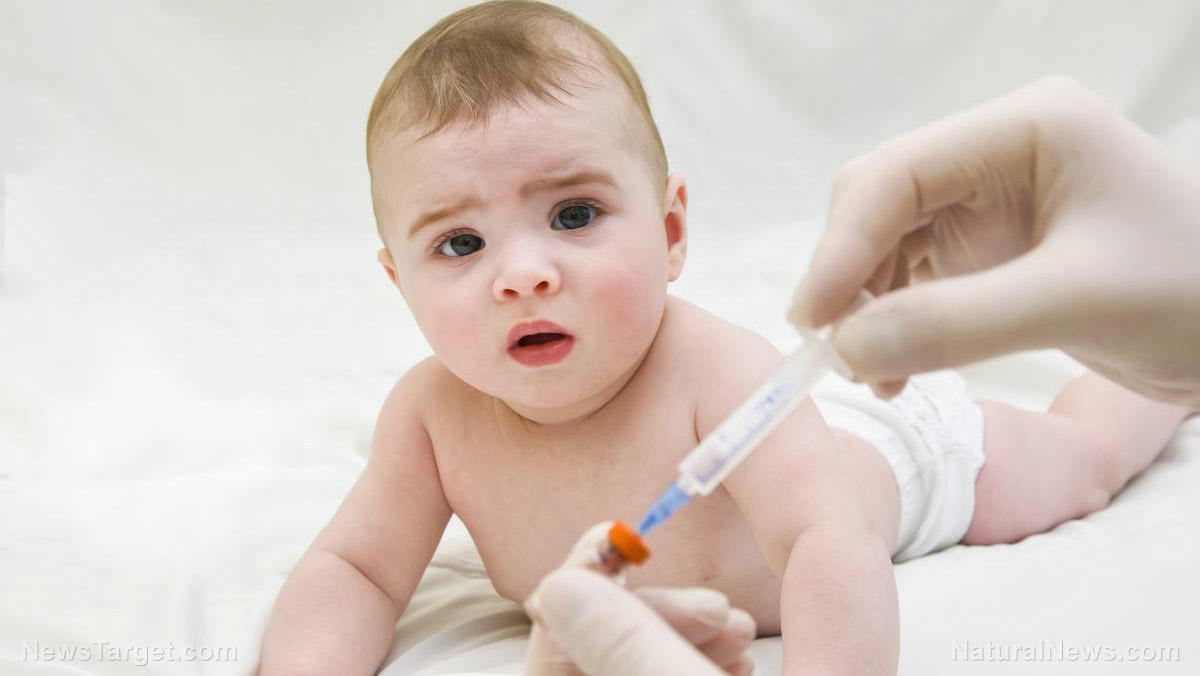 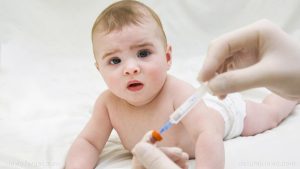 If you wanted to buy a product…

Would you automatically assume the product was safe and effective?

But you see, that’s the just the beginning of the problem. Suppose the company’s research was cited thousands of times in the press, as the authoritative standard of proof—and anyone who disputed that research was labeled a conspiracy theorist and a quack and a danger to the community and an anti-science lunatic.

Would you begin to suspect the company had awesome media connections? Would you suspect some very powerful people were backing the company?

This is exactly the situation with the US Centers for Disease Control (CDC). Read these two quotes:

The government’s Vaccine for Children Program (a CDC organization) purchases vaccines for about 50 percent of children in the U.S.” (The Atlantic, February 10, 2015)

However, the CDC is also the gold standard for research on the safety and efficacy of vaccines. It turns out an unending stream of studies on these subjects. And the results of those studies are dutifully reported in the mainstream press.

Do you think, under any circumstances, the CDC would publish data showing vaccines are ineffective and dangerous? They’d be cutting their own throats.

“Well, we spend $4 billion a year buying vaccines from drug companies, but guess what? These vaccines are often dangerous…”

Every time you read about a CDC study on vaccines, keep this obvious conflict of interest in mind.

When, in 2014, William Thompson, a long-time CDC researcher, publicly admitted he and his colleagues had buried data that would have shown the MMR vaccine increases the risk of autism, he was throwing a stick of dynamite into the whole CDC operation. He was also saying, in recorded phone conversations, that the CDC was lying about vaccine safety in other studies.

This is why major media refused to cover or investigate Thompson’s claims. This is why they spread a blanket of silence over his revelations.

Thompson was threatening a $ 4-billion-a-year enterprise.

The CDC is both a PR agency for, and a buyer from, Big Pharma.

Speaking of PR, would you like to see an example of how the CDC promotes the yearly flu vaccine by lying egregiously about flu deaths in the United States?

In December of 2005, the British Medical Journal (online) published a shocking report by Peter Doshi, which created tremors through the halls of the Centers for Disease Control (CDC), where “the experts” used to tell the press that 36,000 people in the US die every year from the flu.

You see, the CDC has created one overall category that combines both flu and pneumonia deaths. Why do they do this? Because they disingenuously assume that the pneumonia deaths are complications stemming from the flu.

However, when you add the sensible condition that lab tests have to actually find the flu virus in patients, the numbers of flu deaths plummet even further.

In other words, it’s all promotion and hype.

“Well, uh, we used to say 36,000 people died from the flu every year in the US. But actually, it’s closer to 20. However, we can’t admit that, because if we did, we’d be exposing our gigantic psyop. The whole campaign to scare people into getting a flu shot would have about the same effect as warning people to carry iron umbrellas, in case toasters fall out of upper-story windows…and, by the way, we’d be put in prison for fraud.”

The CDC must turn out a steady stream of outrageous lies about the need for vaccines. If they didn’t, they’d have no way to justify the billions of dollars they spend every year buying the vaccines from drug companies.

Since the sold-out major media won’t connect these dots, I and others need to.