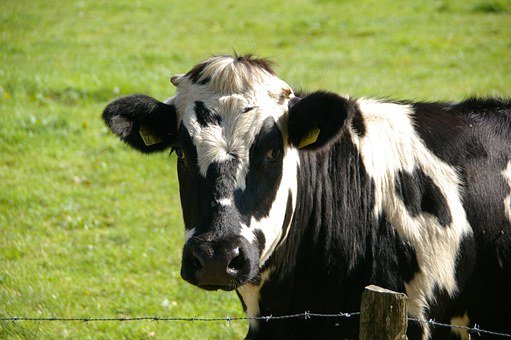 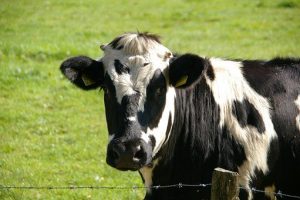 The Chinese company behind the $1.5 billion takeover of organic infant formula maker Bellamy’s has agreed to buy another of Australia’s biggest dairy operations.

Lion has been trying to sell its dairy portfolio since October 2018, when it decided to concentrate on expanding its beer business including James Squire, Little Creatures, Tooheys and XXXX.

The company said it decided to approach Mengniu Dairy after reaching an agreement in April to sell the specialty cheese division of Lion Dairy & Drinks to Saputo Dairy for $280 million.