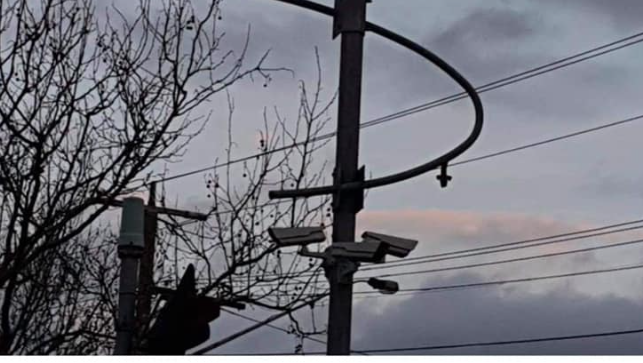 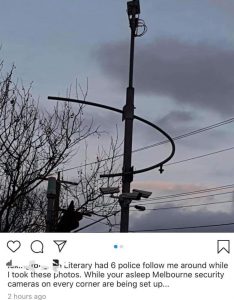 CHINESE SURVEILLANCE SYSTEM BEING INSTALLED IN MELBOURNE WHILE THE CITY IS IN LOCKDOWN!

So This Smart Ass Took a Photo of Inside ONE of the MANY flights coming in from China While Everyone is Locked Away under Unlawful Curfew House Arrest to Show people they aren’t bringing in People from China… BUT What this person HAS ACTUALLY DONE is show Us EXACTLY What they are Bringing in from China! 🤦‍♂️ (thanks for the pic mate) 🙂

These New Surveillance Cameras and Biometric Systems are Being Rolled Out…. Hmm Just like they did with 5G not long ago… and They Just Happen To Need 5G to Work 🤦‍♂️

and to Top it off Daniel Andrews got Photographed in the Early hours of the morning (during so called curfew) with NO MASK ON and NO Social Distancing at the Airport speaking to the People from These Flights…. (Pics of this to come shortly)

ANYONE See an Issue Here? 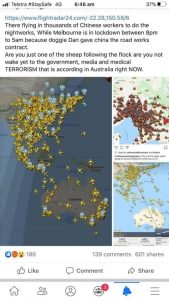 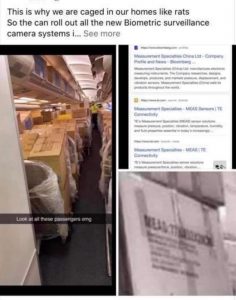 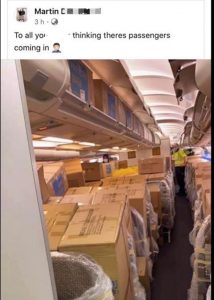 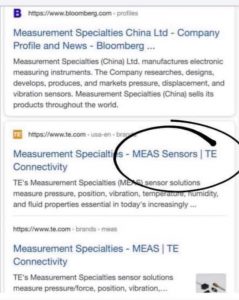 I was just forwarded this – and it gave me goosebumps when I saw it. . Ambulances, police, tents, big lights – at 9:50pm. . What is going on in Melbourne? Campbellfield. Aftermath of the fire? Or

4 thoughts on “CHINESE SURVEILLANCE SYSTEM BEING INSTALLED IN MELBOURNE WHILE THE CITY IS IN LOCKDOWN?”