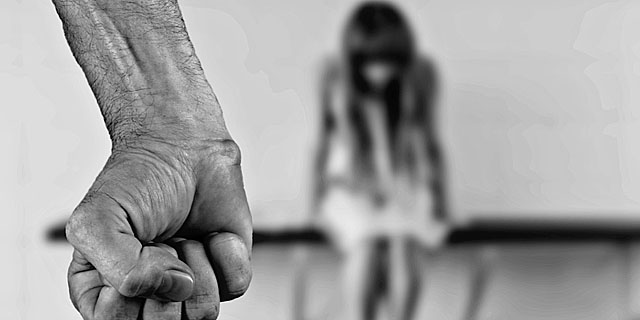 Reports of attacks on Christians and other minorities are seemingly on the rise. So too is the far-right backlash to the wave of migration.

“One Christian refugee in Kalmar, south-eastern Sweden, was threatened with ‘slaughter’, and having his throat cut by a man who claimed to have fought with jihadist groups in Syria. A Pakistani Christian couple moved into a church when the husband’s name was sprayed on a wall near their room calling for his death. A separate group of asylum seekers in Kalmar were forced to leave their accommodation when their harassment escalated.”

Those are among the types of things happening in Swedish migrant centers right now, according to the Swedish Evangelical Alliance and quoted in Christian Today.

There have been similar reports from across Europe since the start of the current wave of migration from the Middle East began, with critics of the process suggesting little thought has been given to the needs of Christian migrants as opposed to the Muslims, who form the vast majority.

Violence at the Swedish migrant centers has not just affected Christians and those from other minority groups.

A 22-year-old social worker was attacked as she worked a night shift with 10 teenagers at a home for unaccompanied young refugees near Gothenburg. Alexandra Mezher died in hospital from her stab wounds.

Among the effects of this type of incident is a visible increase in activity by the far right in Sweden. On May 1 protestors took to the streets – 350-400 in this videoed protest.

3 thoughts on “‘Christian Lives at Risk in Swedish Migrant Centers’”