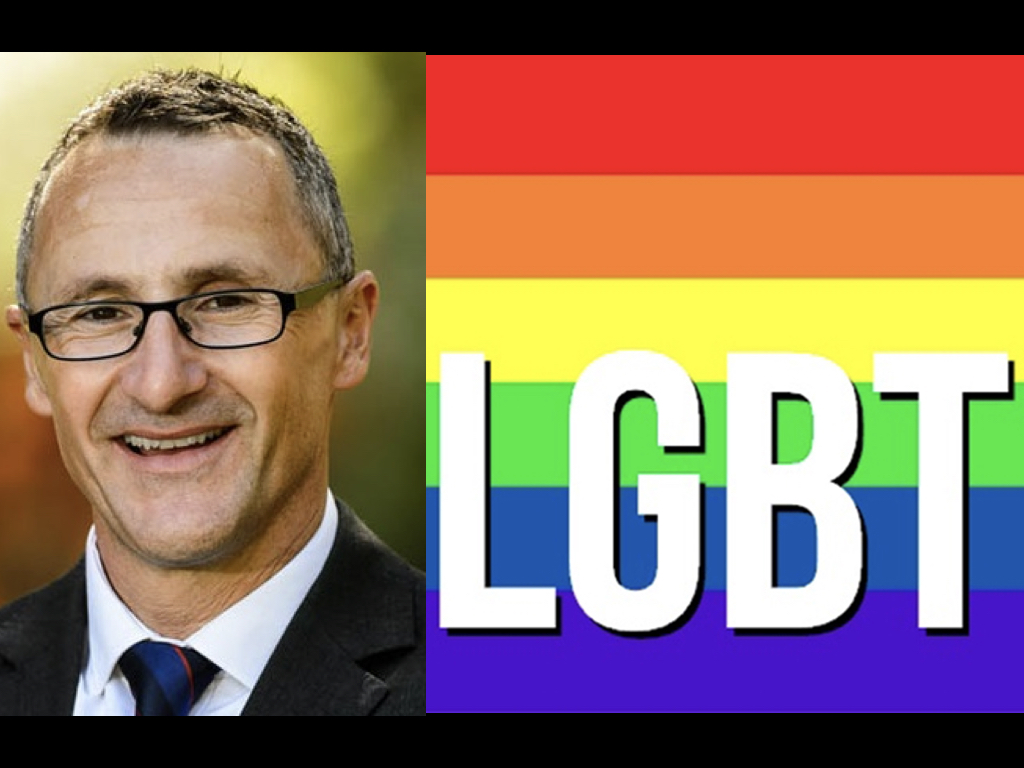 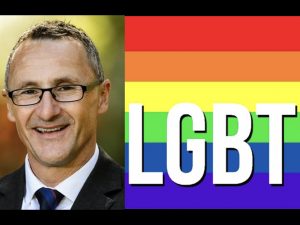 In an effort to crack down on religious freedom, the Greens have introduced a new bill seeking to remove religious exemptions from the Sex Discrimination Act 1984, not just for religious schools, but any religious body “connected with the provision of education or training.“

In summary, the bill seeks to “remove the exemptions for religious educational institutions to discriminate against students and teachers on the basis of gender, sexual orientation, gender identification, marital or relationship status or pregnancy; and Fair Work Act 2009 to ensure that religious exemptions from anti-discrimination provisions do not extend to educational institutions.”

According to Mark Sneddon, Executive Director of the Institute for Civil Society, the Green’s Discrimination Free Schools Bill constrains the religious freedom of “any religious body–whether explicitly educational or not–if the practice is connected with the provision by the body of any type of education or training. This would include instruction for ordinary members of the religion, be they in the local church, mosque or synagogue.”

“The implications of the Discrimination Free Schools Bill are widespread,” Sneddon goes on to warn. “If passed, it would constrain the ability of many religious Australians to live out their lives in accordance with their faith… [The Green’s bill] would touch on areas including congregational services that include sermons, day-schools for children and new converts, and even the training of youth and community workers.”

Greens’ 2018 Schools Bill to Regulate Sermons?
Pre-empting the release of the Ruddock Panel Report on Religious Freedom, the Greens recently introduced a Bill to the Senate. It seeks to amend the Sex Discrimination Act and risks the freedom of religious Australians. The leaked recommendations of the Ruddock Report would continue the current exemptions in the Sex Discrimination Act that allow religious schools
WWW.I4CS.COM.AU
Source: http://caldronpool.com/christianity-outlawed-the-greens-push-to-have-religious-freedom-drastically-reduced/

3 thoughts on “Christianity outlawed? The Greens push to have religious freedom drastically reduced.”