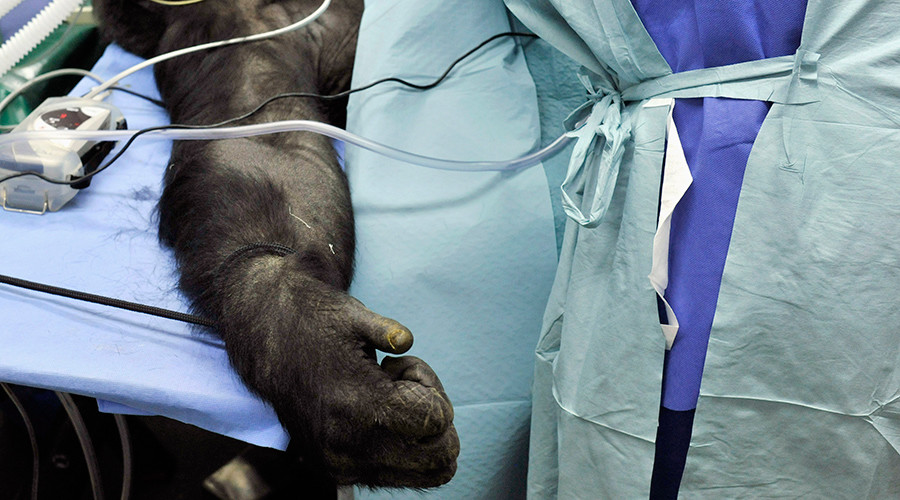 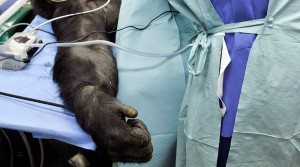 Hundreds of monkeys have been sent to Australia for what seem to be dubious medical experiments that raise “serious ethical questions,” the local environmental authorities have warned, as reported by the Sydney Morning Herald.

More than 370 primates have been part of the research over the past 15 years, and the scientists who conduct the tests are most probably “entirely lacking” in expertise essential to care for such animals, Australia’s Royal Society for the Prevention of Cruelty to Animals (RSPCA) has said.

Millions of dollars from research grants were used to conduct the experiments, and hospitals connected with the studies refused to disclose the details about the number of primates which have been experimented on, and how many have died or had to be killed. 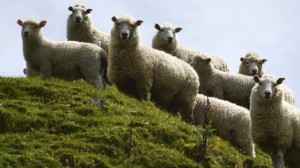 The experiments are cruel in nature, with one test reportedly involving a baboon, which died after getting a kidney transplant from a pig.

Other procedures included marmosets being given a deliberate drug overdose and having their eyes removed and dissected.

Among the 370 primates imported, there were 255 pigtail macaques from Indonesia, 46 owl monkeys from the United States, 59 common marmosets from Switzerland and France, and 10 long-tailed macaques from France, the body added.

The RSPCA also doubted that bringing sensitive human-like mammals was really necessary for the procedures – when there are already three federally-funded breeding centers with four primate species available at the local level.

Australia is adding to the “ongoing capture of primates from wild populations,” the report says.

Primates are “highly intelligent animals with complex behaviour and social structure,” with their confinement and use for science raising “serious ethical questions,” the organization said.

The most likely effects of their participation in the studies could be “pain, suffering or distress,” and some experiments require the animals to be re-used in several studies or even killed, the RSPCA warned.

Also, the animals are frequently kept in pairs – or in total isolation, which could entail more suffering. 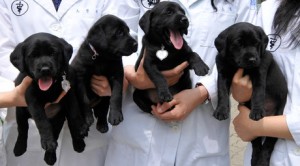 Local legislators are not turning a blind eye, and are also concerned over the issue: a senate inquiry is now studying a Greens bill that would make it illegal to import primates into Australia for scientific use.

Senator Lee Rhiannon told Fairfax Media she believed the public would be “deeply shocked” to know what has been going on behind closed doors.

“The procedures these animals have been subjected to are gruesome and could even be compared with Frankenstein-like experiments, and much of it is undertaken using taxpayer funds,” Helen Marston, the chief executive officer of Humane Research Australia, said, as quoted by the Sydney Morning Herald.

The researchers responded by justifying their studies. A spokeswoman from the Sydney Local Health District, which is responsible for one of the hospitals linked to the experiments, said: “the colony has helped medical researchers conduct important research which has contributed significantly to paving the way for new treatments of disorders such as pre-eclampsia, complicated diabetes, kidney disorders and vascular diseases.”

A spokeswoman for the University of Sydney added that the scientists have a plan of initiatives to reduce, refine and replace the use of all animals, including primates in studies.

Also, she said the protocols for the use of animals are approved, and the researchers acted accordingly: they used about eight marmosets a year and “all procedures were performed on fully anaesthetised animals that were then euthanized – the animals were never aware of these procedures and did not feel any pain.”

“All researchers would prefer not to use animals in their research. However, in their quest to cure blindness, diabetes, cancer, epilepsy and many other illnesses, animal research is currently the best hope for finding a cure,” she added.