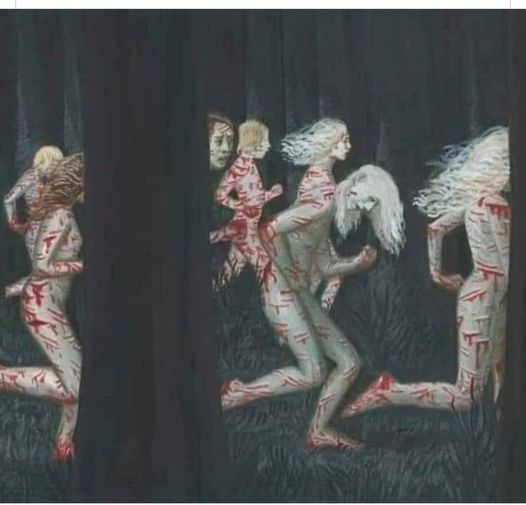 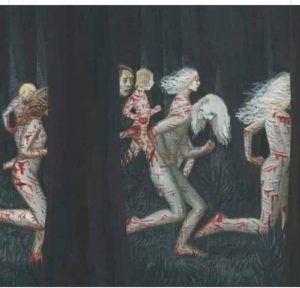 One thought on “Confronting An Atrocity: The Dutroux Case”

@gus: The Teachers Federation has always been Communist. This is why we are...
@gus: Getting desperate as the facts and statistics come out. The quote goe...
@gus: To appeal to the Australian Government would fall on Deaf ears as our ...
@gus: Australia is not Australia any more. Our Polititians have ensured tha...
@gus: @G_O... It is obvious that you cannot read and more obvious that you a...
@G_0: @gus your a fkn idiot... so to be German is sick now! What are you ru...
Dicko: I agree. It is plain that the victors get to write history as this cr...
@gus: The Holocaust has never been proven that six million Jews were killed ...
@gus: Zionism and Nazism are two interesting but pathological ideologies. As...
@G_0: https://iaomt.org/top-ten-reasons-oppose-water-fluoridation/?cn-reload...