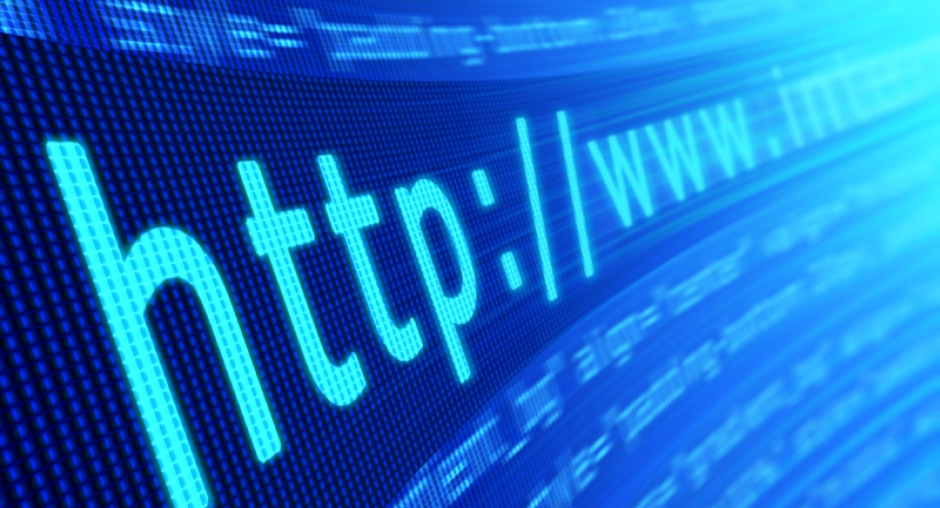 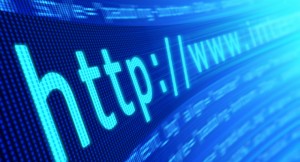 Matt Drudge warns that the very foundation of the free Internet is under severe threat from copyright laws that could ban independent media outlets, revealing that he was told directly by a Supreme Court Justice, “It’s over for me.”

uring an appearance on the Alex Jones Show, Drudge asserted that copyright laws which prevent websites from even linking to news stories were being advanced.

“I had a Supreme Court Justice tell me it’s over for me,” said Drudge. “They’ve got the votes now to enforce copyright law, you’re out of there. They’re going to make it so you can’t even use headlines.”

“To have a Supreme Court Justice say to me it’s over, they’ve got the votes, which means time is limited,” he added, noting that a day was coming when simply operating an independent website could be outlawed.

“That will end (it) for me – fine – I’ve had a hell of a run,” said Drudge, adding that web users were being pushed into the cyber “ghettos” of Twitter, Facebook and Instagram.

“This is ghetto, this is corporate, they’re taking your energy and you’re getting nothing in return – nothing!”

“Google News – hello anybody? The idiots reading that crap think there is actually a human there – there is no human there – you are being programmed to being automated even up to your news….a same corporate glaze over everything,” said Drudge.

“Stop operating in their playground, stop it,” said Drudge, asserting that people were being confined by what the likes of Facebook and Twitter defined as the Internet as a result of this “corporate makeover” of the web.

“I’m just warning this country that yes, don’t get into this false sense that you are an individual when you’re on Facebook, no you’re not, you’re a pawn in their scheme,” concluded Drudge.

Watch the full interview below.