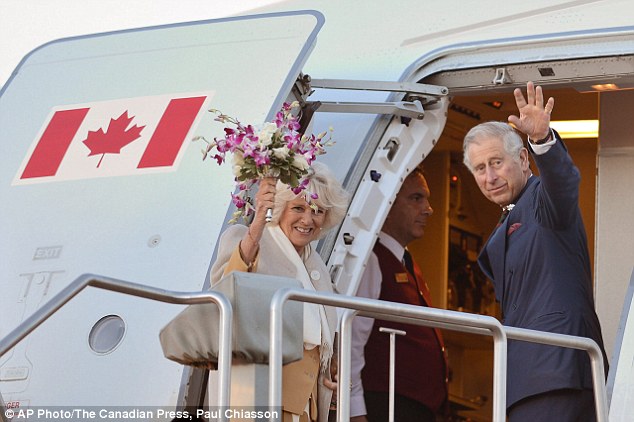 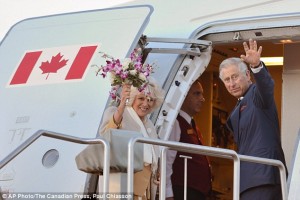 His environmental credentials are well known – but then so is his taste for some of the finer things in life.

So Prince Charles will be braced for scrutiny when figures released this week reveal he has spent more than £1million of public money on air travel in the past year, thanks in part to his use of a luxury French jet named Head of State.

Boasting a double bed, shower room, ‘presidential’ area and an array of plush, clubman-style recliner seats, the converted Airbus A320-232 has been hired for three of the Prince’s foreign trips. One of these alone – to America – cost almost a quarter of a million pounds.

Charles and Camilla used the lavish jet, based at Le Bourget airport outside Paris, for their tours of Mexico and Colombia in October last year, the Middle East in February and America in March.

For their four-day trip to the US, the aircraft was flown to RAF Brize Norton in Oxfordshire before travelling to Andrews Air Force Base in Maryland.