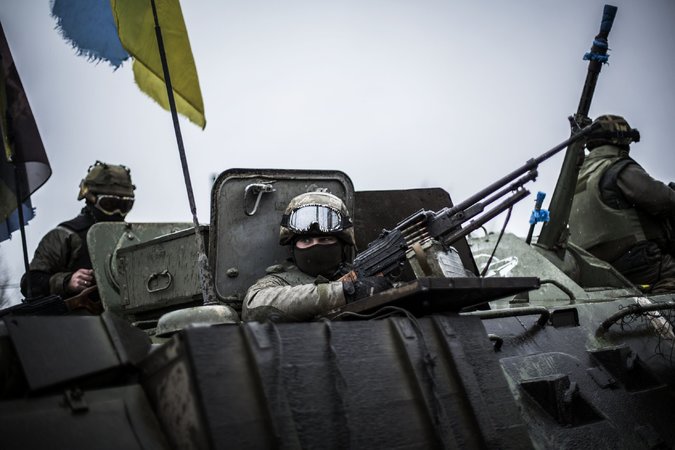 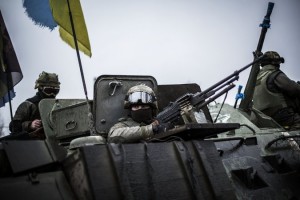 President Obama has made no decisions on providing such lethal assistance. But after a series of striking reversals that Ukraine’s forces have suffered in recent weeks, the Obama administration is taking a fresh look at the question of military aid.

Secretary of State John Kerry, who plans to visit Kiev on Thursday, is open to new discussions about providing lethal assistance, as is Gen. Martin E. Dempsey, the chairman of the Joint Chiefs of Staff, officials said. Defense Secretary Chuck Hagel, who is leaving his post soon, backs sending defensive weapons to the Ukrainian forces.