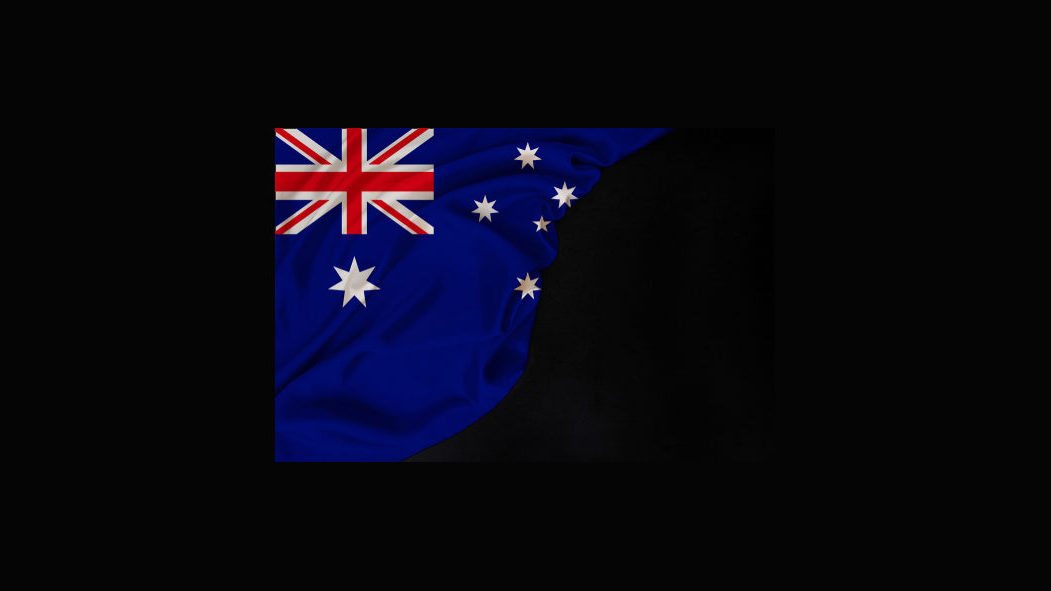 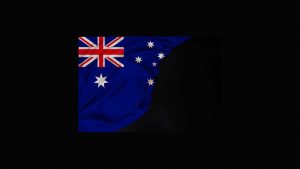 In the past several weeks, the government has pushed through legislation with unprecedented speed, ostensibly to slow the spread of COVID-19 by enforcing physical distancing and restricting travel.

Amongst these laws are those which severely restrict our freedom of movement and association, give police unprecedented powers and change the way the court system operates, giving more power to prosecutors and putting off cases and thereby delaying justice.

Shortcutting in the democratic process

Many of us have stood on the sidelines and marvelled at just how quickly Mr Morrison has managed to get laws relating to social control through, without the usual consultation, debate and oversight.

And opposition leader Anthony Albanese – usually a highly vocal critic of the Coalition – has been unusually silent. He seems to have left his post, and handed over the reigns of responsibility to ScoMo and his team.

It seems there has been a deafening silence of dissenting views, or even a temporing of draconian measure – after all, in the eyes of many ‘unprecedented times’ call for ‘unprecedented measures.’

But we must be careful not to mistake Mr Morrison’s ‘efficiency’ in implementing social controls with a robust democratic process.

Information, open communication and the opportunity for productive debate are all hallmarks of democracy. But what we’ve witnessed in recent weeks is tantamount to, as one commentator put it, ‘an authoritarian wet dream in progress’.

On one hand, most of us would agree that right now, such laws are necessary for controlling the population to avoid the spread of COVID-19.

Also for many of us, a few social restrictions at this time seems like a small price to pay to stamp out a deadly threat.

‘Once power is gained, it is not often relinquished’

The problem is that none of us know how long these laws will be in place.

While they have sunset clauses (a time which they will be changed, or rescinded), it’s important to note that the “terrorism legislation made after 11 September 2001 is now contained in this Act [the Criminal Code Act 1995] at Schedule 1, Part 5.3 (Terrorism), divisions 100-103”, as well as a range of other commonwealth legislation, including:

Successive state and federal government have been able to do this, even after the immediate threat passed, by tapping into people’s sense of fear.

Therefore, it’s entirely possible that parliament will enact these current ‘emergency’ laws into permanent legislation simply on the basis that we need to be able to protect the public from a pandemic in the future.

But once the laws are in place they can and usually are used in other situations, including situations that may be seen as trivial and have nothing to do with protecting the public.

Then, over time, these laws get systematically built upon and expanded for years.

If history has taught us anything…

September 11 led to the enactment of some of the most pervasive monitoring and control measures in the world – laws passed under the guise of ‘protecting the national interest’ but which fundamentally impact on our right to privacy, freedom of association, freedom of assembly and freedom of speech, and which remove a whole host of legal safeguards such as the ability to make the government accountable by reporting misconduct by law enforcement agents during anti-terrorism raids (which is now a crime punishable by imprisonment), the prohibition against prolonged detention (control orders now allow suspects to be detained for lengthy periods of time without recourse to a court of law) and the right to silence (which has been severely curtailed).

One example of laws which curtail civil liberties is the metadata retention legislation enacted in 2014, which requires internet service providers to store a range of personal data for at least two years, and hand it over to law enforcement agencies without them even having to obtain a warrant.

The laws were spruiked as necessary to catch terrorists and organised criminals, but are actually being used by a range of law enforcement agencies for ‘unintended’ purposes; such as to investigate journalists and even doctors who have been critical of government policies and actions, to hunt down whistleblowers who expose government misconduct, and even to monitor police cadets in an attempt to determine whether they were sleeping with one another, or faking sick days. The laws have even been used by local councils in an attempt to catch rubbish dumpers.

Another example is the The National Security Legislation Amendment (Espionage and Foreign Interference) Bill 2018 which created a series of laws that penalise Commonwealth officers who leak classified information, as well as criminalises all the steps that go into reporting such information to the public, and impose serious penalties, in some instances attracting a life sentence. This was the key piece of legislation which allowed the Australian Federal Police to raid the homes of journalists last year, and still gives them the power to potentially prosecute those journalists should they choose to do so.

We need a ‘Bill of Rights’ now more than ever

Without a Bill of Rights, there are limited protections in place for Australians’ rights under the law, and no safeguards to ensure that laws and policies are consistent with human rights standards.

It is a concern that we as a population, will get used to these current controls. What’s more, we’ll get used to the social control announcements which have not necessarily undergone the rigorous checks and balances that are part of the democratic process we are used to.

To have this level of trust in those who make the laws, even in what we are led to believe are temporary circumstances, is alarming and potentially dangerous over the long term.