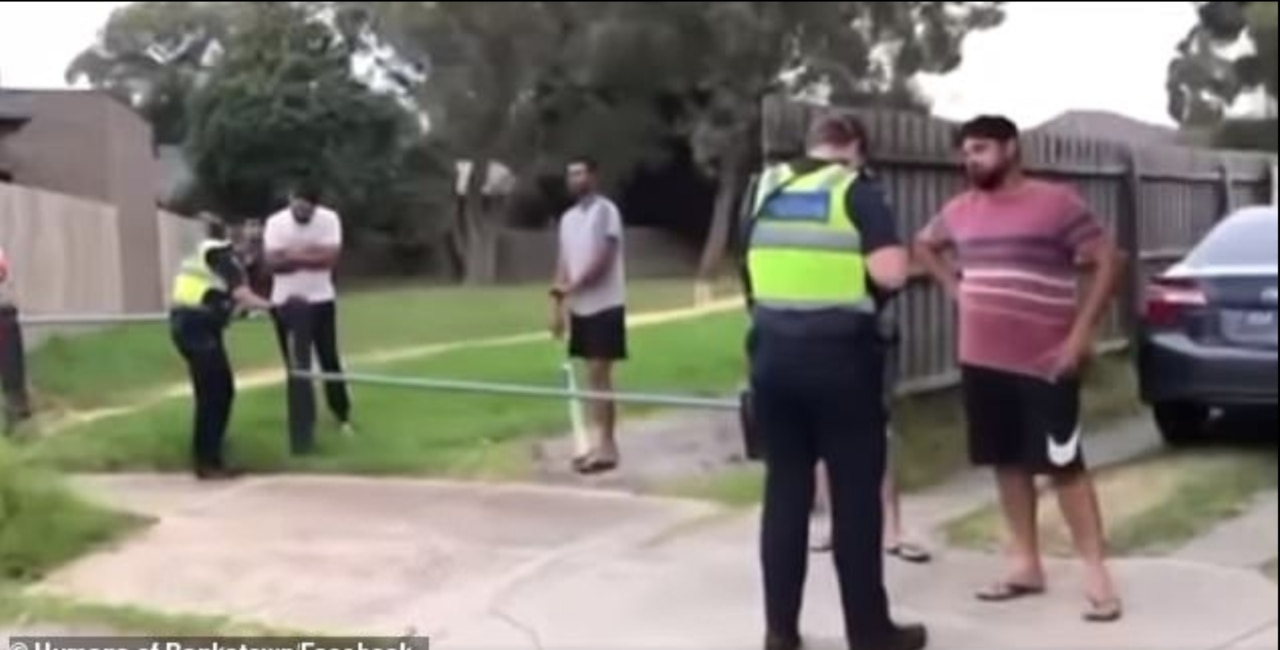 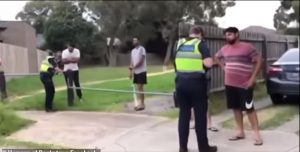 A group of mates have played probably their most expensive game of cricket after Victoria Police fined each of them for breaching the state’s social distancing rules.

Video footage shows the officers writing up the group of five for “having a game of backyard cricket”.

However, the group are standing on the edge of what appears to be a public park or reserve – which would be breaking Victoria’s social distancing regulations.

Victoria Police said it would not comment on individual fines however the state has issued close to three times more fines than any other in Australia, conducting spot checks on thousands of homes and businesses.

In the past 24 hours alone, Victoria Police conducted 957 spot checks at homes, businesses and non-essential services as part of Operation Sentinel.

Officers issued 70 fines over that same period. The day before, 108 fines were handed out.

Since March 21, when the state started to police coronavirus restrictions, Victoria Police has conducted a total of 15,232 spot checks.

But as the crackdown on people breaking social distancing rules continues – so does the confusion around what could leave you with a fine and what’s OK.

Victoria Police announced today it would withdraw a $1,652 fine it gave to a 17-year-old learner driver for “non-essential travel”.

For those asking – yes – we’ve seen a copy of the actual infringement notice handed yesterday to a 17yo L Plater having a training drive with mum in the rain yesterday. 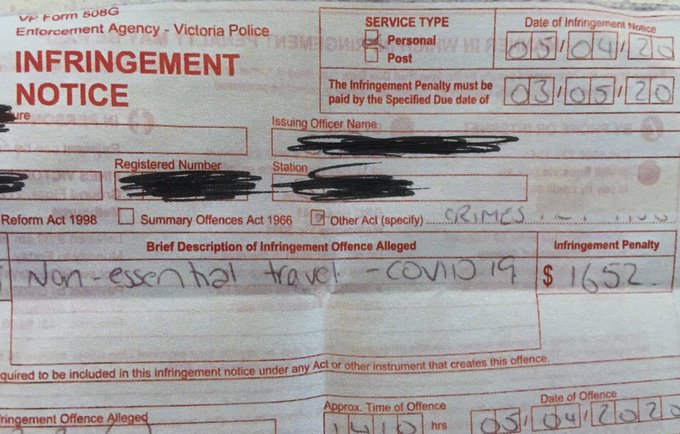 Victoria’s stage three shutdown means residents are allowed to leave the house under four circumstances; for food and supplies, medical care and care giving, exercise and work or education.

In Queensland, fines for individuals are slightly cheaper – $1,334 a person for breaking public health directions.

In the past 24 hours, the state issued 174 people with infringement notices for a breach of public health directions.

Queensland also stopped 34 people from entering domestic airports across the state and turned around more than 850 cars at its borders.

Across the other side of the country, a West Australian man spent his Sunday night in jail after he allegedly repeatedly escaped from self-isolation at a Perth hotel.

The 35-year-old man had recently returned from Victoria and allegedly breached the self-quarantine requirements multiple times.

“He wedged open a fire exit door at the hotel to enable him to leave and re-enter the property without being seen by staff,” a West Australian police spokesperson said.

“He utilised public transport to travel within the metropolitan area.”

The man was refused bail on suspicion he would likely to repeat the offence.

Western Australia, similar to NSW, can also issue fines of $1000 for individuals who breach coronavirus restrictions.