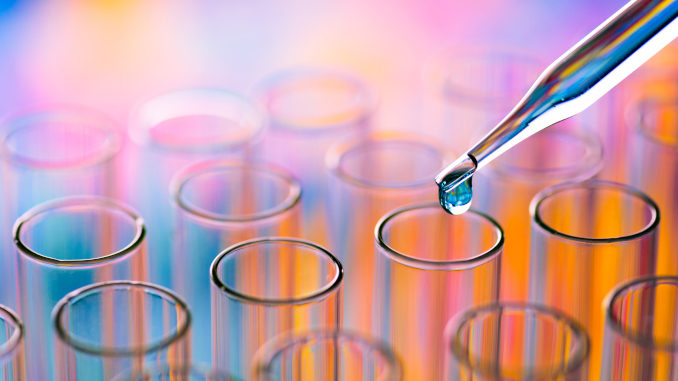 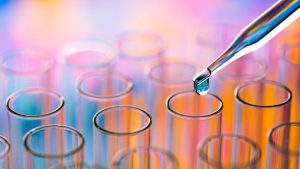 FIND OUT MORE AT THE SOLARI REPORT

“A step‐op is one in which the bad guys keep going, one intrusion after another. It isn’t just West Nile, it’s West Nile, then SARS, then Bird Flu, then Swine Flu. It”s all one package, with the idea, in this case, that they’ll slowly wear down the resistance and people will buy in, will buy the story, the lie. They want to people to OBEY. That’s the whole essence of this op. OBEY. It isn’t only about fake epidemics and getting vaccines. It’s about operant training in OBEYING. Get it? In general. Obey us. We command, you go along.” ~ Ellis Medavoy in interview with Jon Rappoport, from The Matrix Revealed

Jon Rappoport has been covering the allegations and events regarding the coronavirus and Covid-19 since they first hit the headlines. Check out his columns at his website NoMoreFakeNews.com.

Jon and I just recorded part IV so here it is!

https://crazzfiles.com/wp-content/uploads/2020/04/sr20200417_Rappoport.mp3Podcast: Play in new window | DownloadSubscribe: Apple Podcasts | Email | RSS On tonight’s podcast show i am joined by J Wilderness from the UK who is the creator of guerrilla investigations and the “Good Morning Clown World” compilation series. J wilderness is back on the podcast show with me tonight 06/02/22 for our[…]