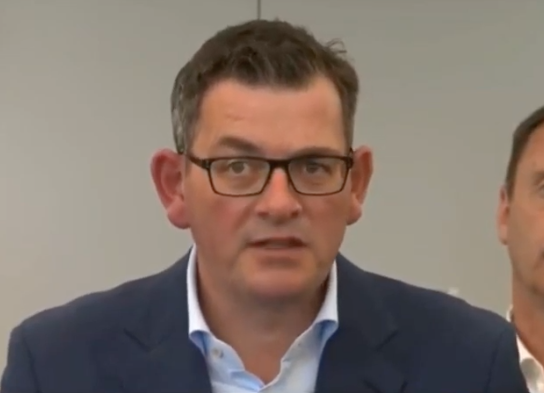 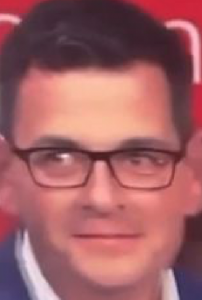 Dictator Dan is set to give away millions of taxpayer dollars to Jewish Communities and anyone who isn’t white!!!

The funding is part of Labor’s larger $12 million investment to support multicultural festivals and events.

A re-elected Andrews Labor government will provide $5 million to various projects within the Jewish community.

Premier Daniel Andrews attended DaMinyan at the Yeshivah Centre on Friday to discuss the funding announcements.

As part of the ALP’s $50 million investment to build, upgrade and renovate new community infrastructure for multicultural and multi-faith communities, $1 million will go towards a Jewish Community Safety Infrastructure Program.

Additionally, a re-elected Labor government will invest $500,000 for a Holocaust memorial in Melbourne’s CBD, to be delivered in partnership with the Gandel Foundation.

The Premier said, “Every community deserves great spaces to come together to celebrate, and share in culture and tradition,” adding, “Our Jewish community is no different, and this investment will make sure Jewish Victorians remain strong and connected.”

Labor candidate for Caulfield Lior Harel said, “Only a Labor government will deliver for the Jewish community in Caulfield. This investment reinforces commitment to support a strong and vibrant multicultural and multifaith Victoria.”

Further pledges were made with a commitment of $400,000 to boost the Chanukah Pillars of Light festival, an initiative of the ARK Centre.

The funding is part of Labor’s larger $12 million investment to support multicultural festivals and events.

“Multicultural festivals and events are an important way to celebrate the contribution communities have made – and continue to make,” said Andrews.

A re-elected Andrews government pledged a further $3 million to fight antisemitism and stamp out racism against Jewish people in Victoria, building on its previous commitment to provide $900,000 to the Community Security Group (CSG).

This includes funding for the Jewish community to deliver key programs that support victims of racism in partnership with other organisations.

Zionism Victoria president Yossi Goldfarb told The AJN, “The Premier’s announcement on Friday night demonstrated the ALP’s ongoing commitment to our community, its vitality and safety.”

Jewish Community Council of Victoria (JCCV) president Daniel Aghion said he welcomed “funding pledges from both major parties” ahead of the election.

“It is pleasing to see our community’s interests and needs being considered by the Labor Party and the Liberal Party. The JCCV looks forward to working with the next premier and the next government,” he said.

“The JCCV particularly welcomes the Labor Party’s $3 million commitment to fighting racism. The JCCV has a long history of working well with Victorian governments to further the interests of our community.”

In the Labor press release detailing the $3 million investment to fight antisemitism, it stated that the Liberal Party has “a record of dividing communities”, and “you can’t trust them to stand with multicultural and multifaith communities in the face of rising extremism and racism.”

In response, Caulfield MP and deputy Liberal leader David Southwick said, “It’s a deliberate and inciteful comment aimed at instilling hate and distrust in the Liberal Party, and probably one of the most despicable comments that has been ushered during this hard-fought election campaign.”