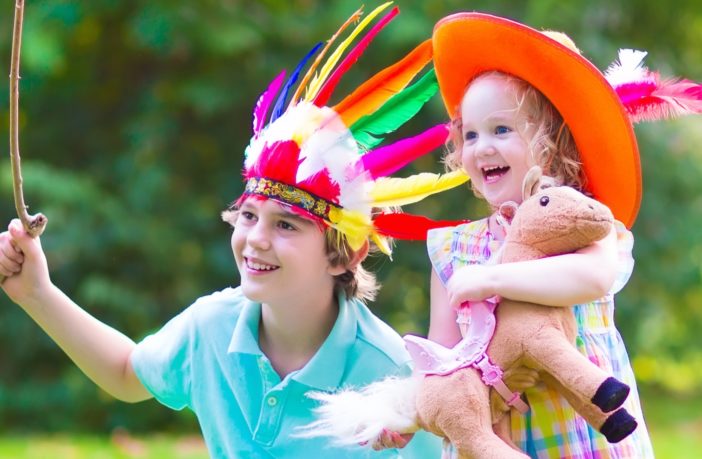 After complaints of leftist activists, Dutch party centre TivoliVredenburg in Utrecht, will no longer organise ‘Wild West’ parties for children, their spokesman said.

The far-left action group “De Grauwe Eeuw” filed a police report against the organisation behind the festival. According to them, the feast for children between 2 and 12 years old uses ‘racist stereotypes’.

“Cowboys are responsible for the genocide on America’s native inhabitants”, De Grauwe Eeuw stated. Migrant activist Anousha Nzume later joined them in their acquisitions and threatened to boycott another festival at the same location.

Nzume reported on her Facebook that the management of TivoliVredenburg “Have admitted their ‘terrible mistake’, learned from it and won’t organise festivities like this in the future”.

A spokesman of TivoliVredenburg said he doesn’t recognise the impression that the feast is racist. “We are a centre for everybody, but it looks like our society is changing and these sorts of events triggers heavy emotions.”

“In the future we won’t organise events with themes that could lead to polarisation”, he added.