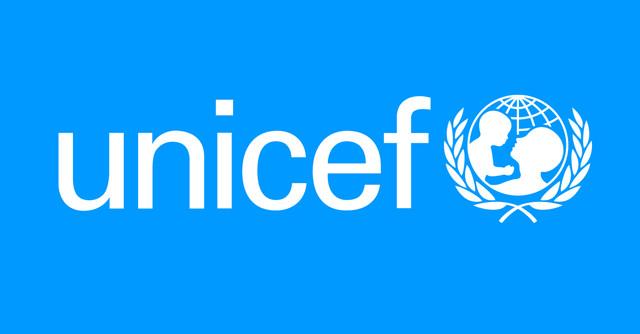 Did you know UNICEF once produced child pornography from the basement of its offices in Brussels, Belgium? Do you think this children’s charity is any better today than it was back in 1987 when that story was reported?… It isn’t! UNICEF is a wolf is sheep’s clothing.

With the child sexual abuse scandal that UNICEF is caught up in right now, it is important to remind the public that this organization has always been a haven for pedophiles and it always will be.

In 1987 the New York Times reported the arrests which followed the discovery of a secret photographic studio in the basement of the Brussels building where UNICEF’s offices were housed. The studio was used to take pornographic photographs of children, many of whom were of North African origin, the police said. More than 1,000 such photographs were seized, along with a mailing list of some 400 names in 15 European countries that had been prepared on the UNICEF office computer.

Image: Archived NYT article from 1987 reporting on the arrests of UNICEF personnel after pornographic images were found in the organization’s premises.

Among the current explosive stories coming out, this is one that just hit the headlines last week: Former UNICEF “child rights” campaigner Peter Newell, who led the global effort to jail parents who spank their children as a disciplinary measure, was sentenced to six years in a British prison for raping a young boy, who was just 12 when the predatory UN official began raping him.

This news ironically came immediately after Professor Andrew MacLeod told The Sun, “There are tens of thousands of aid workers around the world with pedophile tendencies, but if you wear a UNICEF T-shirt nobody will ask what you’re up to.” He also estimated that the UN employs around 3,300 pedophiles.

We said it before and we’ll say it again: The crimes against children committed by UNICEF are beyond the comprehension of most people, and the potential for further abuses is the same.

There is no reason to doubt that activities mentioned in the title of this article still happen today within the organization.

UNICEF is a deceptive, hypocritical and highly dangerous organization. Children should be kept away from them at all costs.