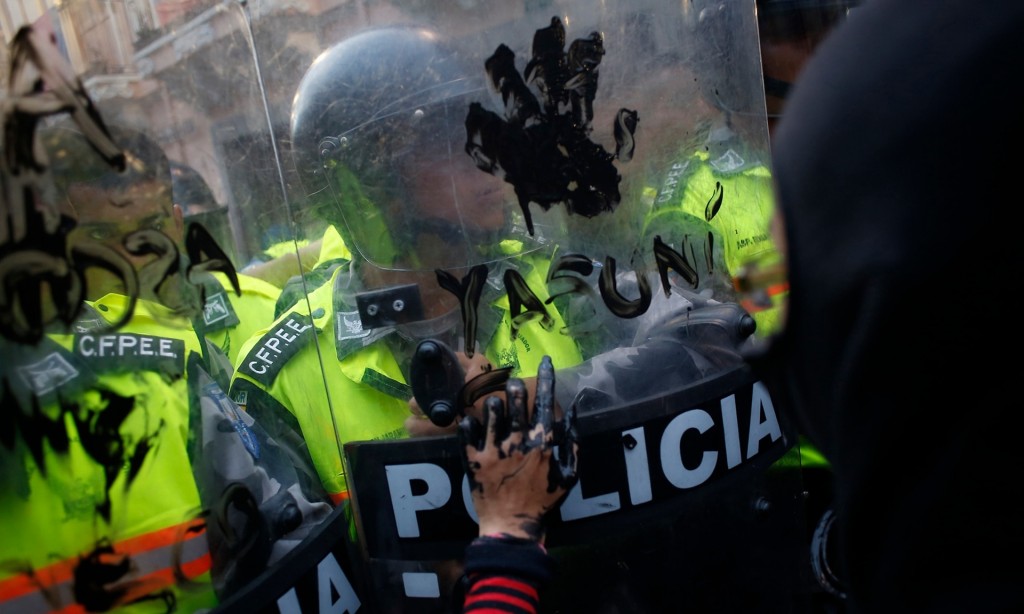 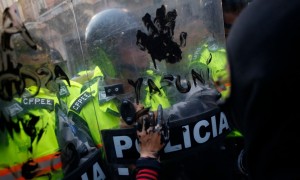 As oil drilling begins in the Ecuadorian Amazon, the Sápara people are prepared to lay their lives on the line to defend the Earth.

Indigenous, native, and First Nation communities around the world have long been fighting the forces of colonization. Thousands of unique communities with diverse cultures, languages, and beliefs are united in their desire to preserve their sacred ways of life. They are also fighting against the theft, slavery, and oppression which has characterized relations between native peoples and invaders.

One such fight is being waged to save the Amazonian rainforest, specifically the Ecuadorian Amazon. Despite Ecuador’s historic 2008 ruling that recognized the rights of nature, President Rafeal Correa has supported efforts to extract resources from beneath the Amazon. In 2013, Correa ended a moratorium on oil drilling in the Yasuni national park, an area rich in biodiversity and home to the Waorani and Kichwa indigenous communities. There have also been reports of uncontacted tribes who voluntarily live in isolation.

In August 2010 Ecuador became the first country in the world to agree to leave part of its vast petroleum reserves in the ground, unexploited for perpetuity. The protected oil is in what geologists call the ITT deposits, located under Yasuni National Park. The Park is a protected rainforest that may be the single most biodiverse area in the world, according to a 2010 study published in the scientific journal PLOS One.

Yasuni has more species of frogs and toads than all of the US and Canada combined: a single hectare in Yasuni was found to have 655 tree species. 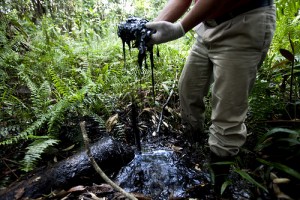 As of April 2016, drilling has begun at the Yasuni park, only a few miles away from the Peruvian border. The first well, Tiputini C, is expected to be the first of around 200 wells necessary to extract the crude oil believe to be beneath the park. The first oil may flow by the end of 2016.

Sarayaku is home to the Kichwa and at the heart of resistance to resource extraction in Ecuador’s Amazon. In January, the Ecuadorian government signed an $80 million contract with Chinese state-run Andes Petroleum for  a large portion of Sarayaku lands. Despite massive protests and resistance to the sale of the rainforest, the project marches forward, putting the home and lives of indigenous communities in grave danger.

Gerardo Gualinga is one community member who is choosing to fight against the drilling. Gualinga is part of the Sápara community and serves with the WIO, the Sápara’s traditional security patrol which works to prevent the government, military, and oil companies from illegally entering their territory.  According to Amazon Watch, there are only 575 Sápara remaining and only a handful of elders who fluently speak their language.

“For us, the conservation of nature, of Mother Earth, is very important,” Gualinga told Amazon Watch. “The new threats that the government is pushing will destroy this. This is what we’re defending here. Mother Earth. Here is our treasure, our life. Not only for us, for the entire world. So our future generations, your children, your children’s children, can live and breathe clean air.”

So what can those of who do not live in Ecuador do? How can we make decisions that do not damage the planet or cause harm to communities we may never meet? The answers to these questions largely depends on your individual circumstances, but there are still concrete steps each of us can take to lessen our dependence on this system that encourages unsustainable growth at all costs. Begin to learn about these tragic fights. Educate yourself about what the oil is being used to produce or support. Once you have that information, you can decide if you want to live in line with your principles and honestly assess how far you are willing to go to reduce your impact on the planet and all its inhabitants.

Derrick Broze is an investigative journalist and liberty activist. He is the Lead Investigative Reporter for ActivistPost.com and the founder of the TheConsciousResistance.com. Follow him on Twitter.

Derrick is available for interviews. 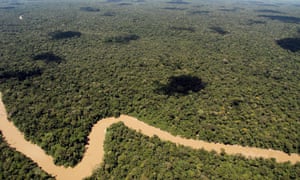 Drilling for oil in a part of the Amazon rainforest considered one of the most biodiverse hotspots on the planet is to go ahead less than a year after Ecuador’s president lifted a moratorium on oil drilling there.

Last August, Rafeal Correa scrapped a pioneering scheme, the Yasuni Ishpingo-Tambococha-Tiputini (ITT) initiative, to keep oil in the ground under a corner of the Yasuni national park in return for donations from the international community.

On Thursday, environment minister, Lorena Tapia, said permits for drilling had been signed for the 6,500-square-mile reserve, known as block 43, and oil production might begin as soon as 2016.

The permits allow Petroamazonas, a subsidary of the state oil company, to begin construction of access roads and camps to prepare for drilling.

Esperanza Martinez, an environmental activist in Ecuador, was quoted in a leading national daily as saying Petroamazonas had a bad record on oil spills and it could not be trusted to drill safely in the Yasuni-ITT.

Earlier this month, Ecuador’s government rejected a petition calling for abandoning plans for drilling in the area, saying the organisers had failed to get enough signatures to trigger a national referendum.

The petition’s backers, YASunidos, accused the government of fraud after only 359,762 signatures of around 850,000 submitted were deemed genuine – the threshold for forcing a referendum is 583,323.

The ITT block of the Yasuni park, where the drilling will go ahead, is home to two uncontacted tribes. It is a Unesco site, and one hectare of the area is home to a richer mix of trees, birds, amphibians, and reptiles than the US and Canada put together.

Oil drilling has been taking place in the wider Yasuni national park for decades,dating back to Shell in the 1940s. In 2012, access roads had already been built in blocks neighbouring Ishpingo-Tambococha-Tiputini.

In February, the Guardian revealed that documents showed the Ecuadorean government had been negotiating a $1bn deal with a Chinese bank to drill for oil in the area, at the same time as seeking donations for the Yasuni-ITT initiative. The Ecuadorean ambassador to the UK, Juan Falconi Puig, rejected the claim as “baseless” and claimed the document was “fraudulent.”