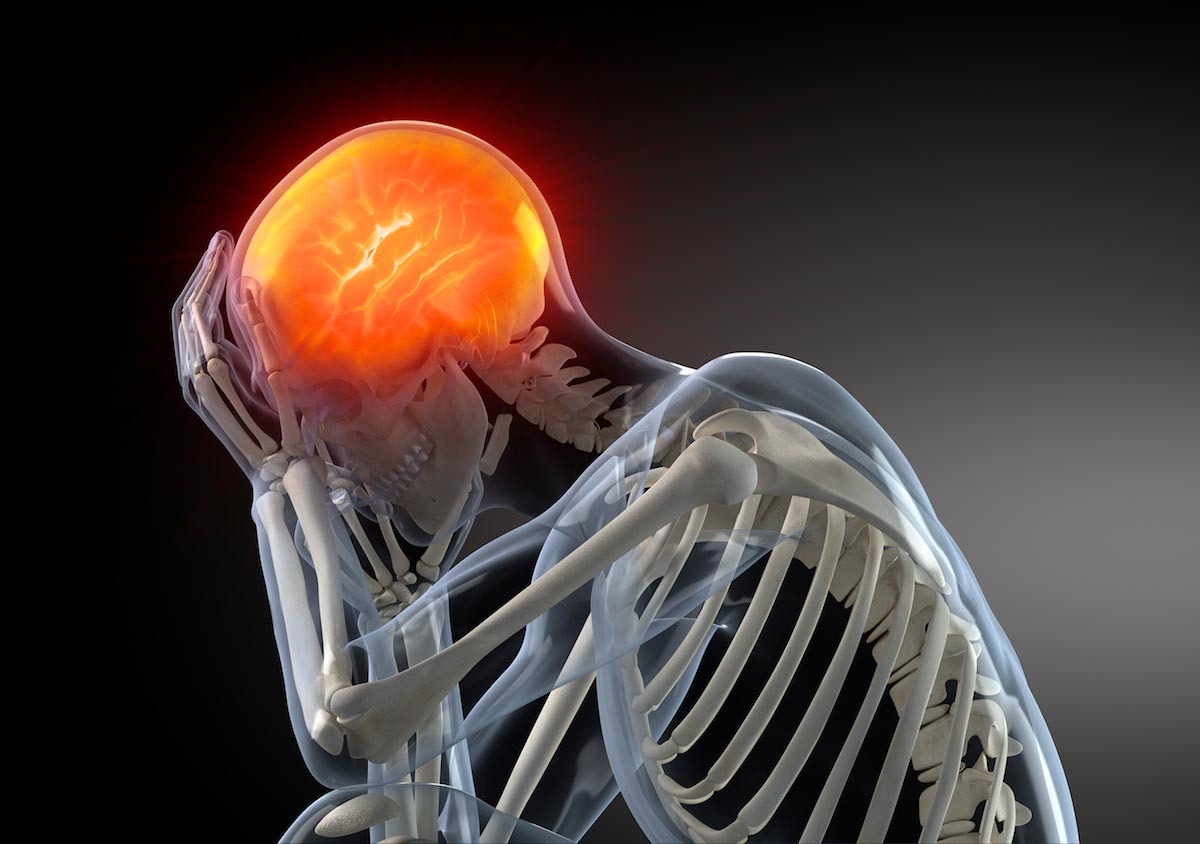 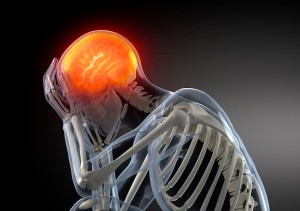 The European Medicines Agency (EMA), the European Union agency responsible for protecting the public by supervising medicine, announced last Monday that it would conduct an investigation regarding the safety of human papilloma virus (HPV) vaccines.

HPV vaccines are purportedly intended to prevent genital warts and cervical cancer. Cervical cancer is one of the most common types of cancer in women worldwide. Approximately 70 million people have used HPV vaccine since they were first introduced in 2006, although it is difficult to asses how many vaccines are actually administered worldwide, since most countries do not record administered doses.

Doctors and pharmaceutical companies have dismissed claims that HPV vaccines are tied to a host of adverse side effects. EMA’s decision to conduct an investigation is a small victory in the sense that it at least acknowledges that the HPV vaccine may be linked to adverse reactions.

There have been many reports of young girls in the UK regarding the adverse effects of HPV vaccines. Thirteen-year-old Ashleigh Cave, for example, became paralyzed from the waist down after receiving the Cervarix HPV vaccine. Cheryl Cave, Ashleigh’s mother, believes that her daughter was poisoned by the aluminum in the drug.

There are other reports too, such as 18-year-old Leah Mann, who collapsed 10 days after she had been vaccinated. Leah had to drop out of a college course due to a sudden onset of seizures. Doctors were at a loss to explain why Leah had developed what appeared to be epilepsy. They speculated that antidepressants, which she had been taking for a year with no adverse reactions, were the culprit behind her symptoms, rather than the vaccine.

Despite these disturbing reports, EMA claims the investigation does not undermine HPV vaccines, and that the benefits of vaccines far outweigh the risks. This is a rather odd, and biased, conclusion, given that the results of the study have yet to be seen. In addition, the agency does not recommend changing the use of these products. Nevertheless, EMA plans to explore a possible connection between two conditions: complex regional pain syndrome (CRPS) and postural orthostatic tachycardia syndrome (POTS).

CRPS is a chronic pain condition that affects the limbs and typically develops after a heart attack, stroke or surgery. While there are pain-relieving options for CRPS, it is a chronic condition that may be incurable. POTS symptoms include an excessive heart rate that occurs upon adjusting to an upright posture. A person with POTS can experience an increase of 30 heart beats per minute or more upon standing up, and 120 beats per minute while walking.

SCOPE OF INVESTIGATION IS LIMITED

The investigation kindles many questions, however. Their are a host of adverse reactions that have been associated with the HPV vaccine. Why, then, are officials only focusing on CRPS and POTS? Both conditions are loosely defined and difficult to diagnose. People can live for years with either of these conditions without proper diagnosis. Could it be that EMA chose these two disorders in an effort keep the number of adverse reaction reports low?

For example, POTS in no way explains why Ashleigh Cave is paralyzed from the waist down, nor is there a clear connection between CRPS and Leah’s seizures. The investigation seems tailored to exclude reports about adverse reactions to the HPV vaccine. CROPS and CRPS explain some of the symptoms from the HPV vaccine, but certainly not all of them.

Victims of the HPV vaccine are looking for answers. The investigation has its shortcomings, but it is at least an acknowledgment of the risk that vaccines pose.