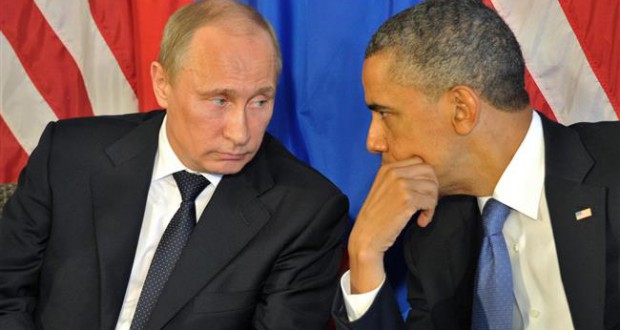 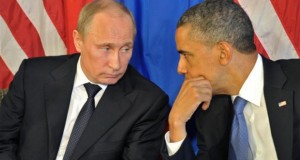 Carter, who made the remarks on Thursday, was referring to an assessment by a chorus of top military officials, who had made a comparison between Russia and Daesh terrorists in Iraq and Syria.

He said he agreed with the assessment “by virtue simply of the size of the nuclear arsenal that it (Russia)’s had.”

“Now, that’s not new,” he said at a Pentagon press conference. “What’s new — and I think also that they were pointing to and where I agree with them — is that for a quarter century or so, since the end of the Cold War, we have not regarded Russia as an antagonist.”

“Vladimir Putin’s Russia behaves, in many respects, as — in some respects and in very important respects, as an antagonist. That is new. That is something, therefore, that we need to adjust to and counter,” Carter added.