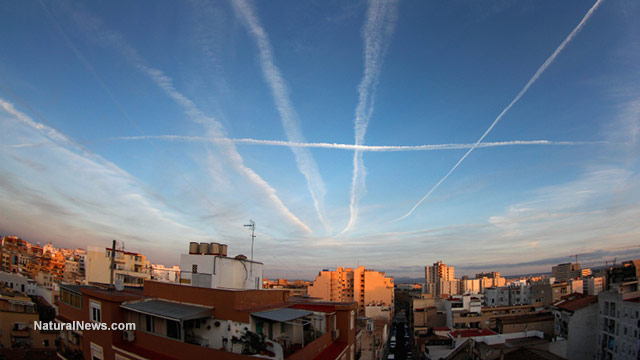 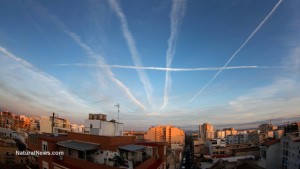 A group of concerned California citizens is calling on Governor Jerry Brown to be immediately recalled from office and replaced with someone who’s willing to put the interests of Californians, rather than corporations and shadow government figures, as a top priority. Gov. Brown, they maintain, continues to ignore the obvious geoengineering and “chemtrail” schemes that are keeping the Golden State in a perpetual state of drought, while simultaneously pushing tyrannous legislation that ultimately punishes the people for using water that they collectively own.

Gov. Brown has repeatedly been presented with scientific data showing that weather manipulation, particularly over the last five years, is largely responsible for keeping rain away from California’s many millions of acres of agricultural land. Much of this evidence has been presented by Geoengineering Watch‘s Dane Wigington, who’s been attending city council meetings and presenting at various other forums meteorological data proving that the California drought is a manufactured event that the state government is now using as an excuse to push more tyranny.

But such evidence continues to be ignored, and California appears to be moving ever-closer to total collapse as the political heads in Sacramento offer reactionary “solutions” to the problem that utterly fail to address its cause. The widespread phenomenon of “chemtrails,” for instance, which Wigington and others have pointed out is blocking precipitation from reaching California, hasn’t caught the attention of a single influential figure in the state’s capital, even though evidence clearly shows that chemtrails are directly impacting California’s weather for the worse.

“Governor Brown has repeatedly received scientific evidence indicating that the drought was purposefully and meticulously geoengineered,” explains a report published by State of the Nation. “And yet in spite of this indisputable evidence, he has never responded to those parties who have provided the volumes of scientific research showing how it was geoengineered.”

“The soil samples alone have revealed shocking levels of aluminum, barium and strontium. Each of these chemical elements just happens to be the major components of the standard chemtrail mix which is sprayed daily across the skies of America.”