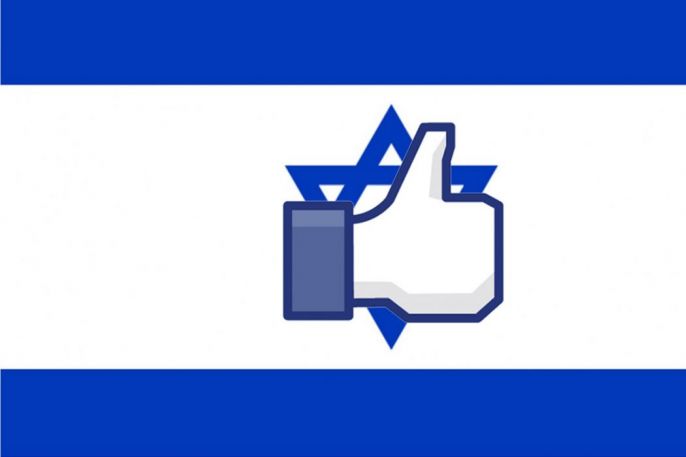 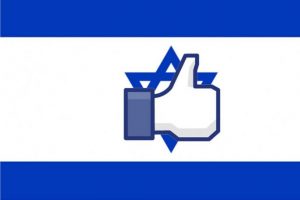 LAST WEEK, A MAJOR censorship controversy erupted when Facebook began deleting all posts containing the iconic photograph of the Vietnamese “Napalm Girl” on the ground that it violated the company’s ban on “child nudity.” Facebook even deleted a post from the prime minister of Norway, who posted the photograph in protest of the censorship. As outrage spread, Facebook ultimately reversed itself — acknowledging “the history and global importance of this image in documenting a particular moment in time” — but this episode illustrated many of the dangers I’ve previously highlighted in having private tech companies like Facebook, Twitter, and Google become the arbiters of what we can and cannot see.

Having just resolved that censorship effort, Facebook seems to be vigorously courting another. The Associated Press reports today from Jerusalem that “the Israeli government and Facebook have agreed to work together to determine how to tackle incitement on the social media network.” These meetings are taking place “as the government pushes ahead with legislative steps meant to force social networks to rein in content that Israel says incites violence.” In other words, Israel is about to legislatively force Facebook to censor content deemed by Israeli officials to be improper, and Facebook appears eager to appease those threats by working directly with the Israeli government to determine what content should be censored.

The joint Facebook-Israel censorship efforts, needless to say, will be directed at Arabs, Muslims, and Palestinians who oppose Israeli occupation. The AP article makes that clear: “Israel has argued that a wave of violence with the Palestinians over the past year has been fueled by incitement, much of it spread on social media sites.” As Alex Kane reported in The Intercept in June, Israel has begun actively surveilling Palestinians for the content of their Facebook posts and even arresting some for clear political speech. Israel’s obsession with controlling Palestinians’ use of social media is motivated by the way it has enabled political organizing by occupation opponents; as Kane wrote: “A demonstration against the Israeli occupation can be organized in a matter of hours, while the monitoring of Palestinians is made easier by the large digital footprint they leave on their laptops and mobile phones.”

Notably, Israel was represented in this meeting with Facebook by Justice Minister Ayelet Shaked, an extremist by all measures who has previously said she does not believe in a Palestinian state. Shaked has “proposed legislation that seeks to force social networks to remove content that Israel considers to be incitement,” and recently boasted that Facebook is already extremely compliant with Israeli censorship demands: “Over the past four months Israel submitted 158 requests to Facebook to remove inciting content,” she said, and Facebook has accepted those requests in 95 percent of the cases.

All of this underscores the severe dangers of having our public discourse overtaken, regulated, and controlled by a tiny number of unaccountable tech giants. I suppose some people are comforted by the idea that benevolent Facebook executives like Mark Zuckerberg are going to protect us all from “hate speech” and “incitement,” but — like “terrorism” — neither of those terms have any fixed meanings, are entirely malleable, and are highly subject to manipulation for propagandistic ends. Do you trust Facebook — or the Israeli government — to assess when a Palestinian’s post against Israeli occupation and aggression passes over into censorship-worthy “hate speech” or “incitement”?

While the focus here is on Palestinians’ “incitement,” it’s actually very common for Israelis to use Facebook to urge violence against Palestinians, including settlers urging “vengeance” when there is an attack on an Israeli. Indeed, as the Washington Post recently noted, “Palestinians have also taken issue with social-media platforms, saying they incite violence and foster an Israeli discourse of hatred, racism and discriminatory attitudes against Palestinians.”

In 2014, thousands of Israelis used Facebook to post messages “calling for the murder of Palestinians.” When an IDF occupying soldier was arrested for shooting and killing a wounded Palestinian point blank in the head last year,IDF soldiers used Facebook to praise the killing and justify that violence, with online Israeli mobs gathering in support. Indeed, Justice Minister Shaked herself — now part of the government team helping Facebook determine what to censor — has used Facebook to post astonishingly extremist and violence-inducing rhetoric against Palestinians. Israeli Prime Minister Benjamin Netanyahu and his other top ministers have done the same. As Al Jazeera America detailed in 2014:

The hate speech against Arabs that gathered momentum on Facebook and Twitter soon spilled out onto the streets of Jerusalem as extremist Israelis kicked up violence and caused chaos. This violence then made its way back online: YouTube and Facebook videos show hundreds of angry Israeli mobs running around chanting, “Death to Arabs,” and looking for Palestinians to attack. A video of an Israeli Jew attacking a Palestinian on a public bus shouting, “Filthy Arabs, filthy Arab murderers of children,” emerged from Tel Aviv. And more videofootage showing Israeli security forces using excessive force on a handcuffed Palestinian-American boy further called into question who was really inciting this chaos.

Can anyone imagine Facebook deleting the posts of prominent Israelis calling for increased violence or oppression against Palestinians? Indeed, is it even possible to imagine Facebook deleting the posts of Americans or western Europeans who call for aggressive wars or other forms of violenceagainst predominantly Muslim countries, or against critics of the West? To ask the question is to answer it. Facebook is a private company, with a legal obligation to maximize profit, and so it will interpret very slippery concepts such as “hate speech” and “inciting violence” to please those who wield the greatest power. It’s thus inconceivable that Facebook would ever dream of deleting this type of actual advocacy or incitement of violence: 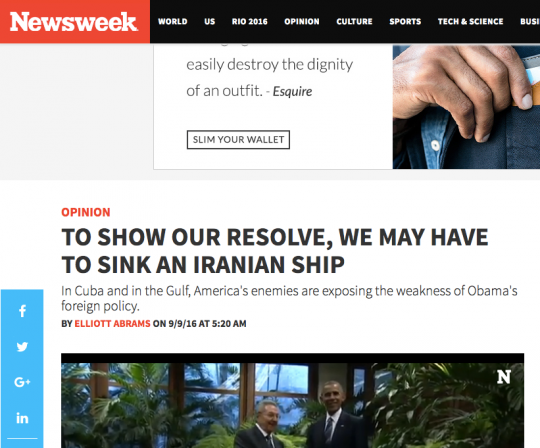 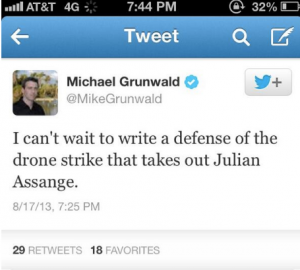 Facebook is confronting extreme pressure to censor content disliked by various governments. The U.S. and U.K. have jointly launched a campaign to malign Silicon Valley companies as terrorist helpers or ISIS supporters for refusing to take more active steps to ban content from those whom these governments regard as “terrorists.” Israel has been particularly aggressive in attempting to blame Facebook for violence and coerce it to censor. Family members of Israelis killed by Palestinians are suing Facebook claiming the company helped facilitate those attacks, while some Israelis have actually complained that Facebook is biased against Israel in its censorship practices.

About all of this, The Intercept submitted the following questions to Facebook, which has not yet responded; we will update this article if it does:

1) Has FB ever met with Palestinian leaders in an effort to identify and suppress posts from Israelis that incite violence? Is there any plan to do so?

2) If an Israeli advocates that Palestinians be attacked and/or bombed, would those posts violate FB’s terms of service and be deleted? Have any ever been?

3) What role, exactly, is the Israeli government playing in helping FB identify content that should be barred?

5) If someone says that Israel’s occupation is illegal and should be resisted using all means, would that be permitted?

It’s true that these companies have the legal right as private actors to censor whatever they want. But that proposition ignores the unprecedented control this small group of corporations now exerts over global communications. That this censorship is within their legal rights does not obviate the serious danger this corporate conduct poses, for reasons I set forth here in describing how vast their influence has become in shaping our discourse (seehere for a disturbing story today on how Twitter banned a Scottish pro-independence group after it criticized an article from a tabloid journalist, who then complained she was being “harassed”).

It’s not an exaggeration to say that Facebook, at this point, is far and away the most dominant force in journalism. It is indescribably significant to see it work with a government to censor the speech of that government’s opponents. But as is so often the case with censorship, people are content with its application until it is used to suppress views they agree with or like.

One of the early promises of the internet, a key potential benefit, was its ability to equalize disparities, to enable the powerless to communicate as freely and potently as the powerful, and to politically organize in far more efficient ways. Those who continually call on companies such as Facebook and Twitter to censor content are seriously jeopardizing those values, no matter how noble their motives might be. It is difficult to imagine any scenario more at odds with the internet’s promise than Facebook executives and the Israeli government meeting to decide what Palestinians will and will not be allowed to say.