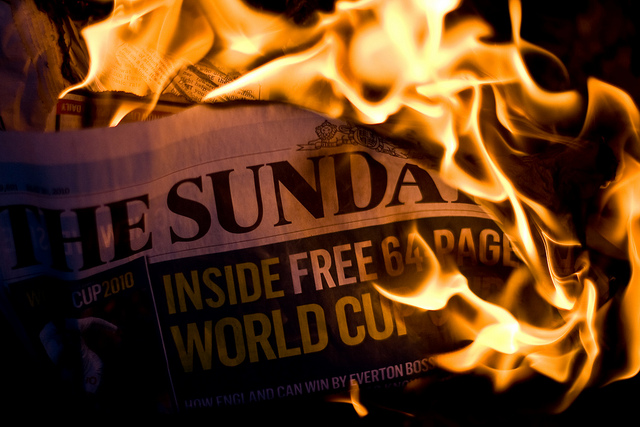 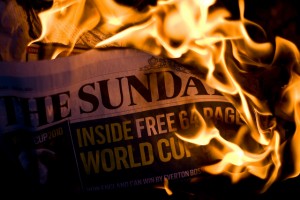 Fairfax Media’s digital strategy is under threat, as new competitor ‘Australian National Review’ is set to overtake Fairfax’s Australian Financial Review in website traffic after only 18 months of operation.

Fairfax’s relentless attacks on its new competitor’s CEO hasn’t stopped the increasing demand and growth of alternate media news websites. According to Google Analytics as of Wednesday, March 23rd the ANR website traffic has surpassed 500,000 and is expected to reach over 700,000 per month.

ANR is now looking to compete with The Guardian- one of Australia’s top ten news sites with an estimated 1.1 million readers per month. In February, the Australian Financial Review reported several that its website traffic had grown 6% to 506,000 readers per month.

Fairfax Media is relying on its digital strategy to drive growth, as its print newspapers continue to decline.

Many industry observers say they may cease printing dailies such as The Age and Sydney Morning Herald within the next 3 years.

They are increasingly reliant on the growth of property listing website Domain, which is valued at a net-worth higher than the entire Fairfax Group. This suggests investors put no value on its newspaper mastheads.

“Firstly Fairfax thinking it can rely on its digital media is a risky strategy, as consumers can go to any news website they choose. So, why would they necessarily go to The Age or Sydney Morning Herald or the Australian Financial Review websites?

Many believe mainstream media is agenda driven and basically corporate propaganda, especially for large pharmaceutical companies. Not to mention, an increasing number of people believe that mainstream media has vested interests in blindly pushing the US propaganda.

Thus the rapid rise in alternate news that competes directly with mainstream media is a disruptive threat to established media players.

The ANR is apparently run on a limited budget and editor Kritika Seksaria said the current traffic is completely organic.

“I asked for a $300 monthly marketing budget, but haven’t even had to use it yet. We are attracting readers from all over the world and we are motivated to become one of the top ten news websites in Australia.

“We don’t shy away from important issues and are not reliant on advertisers who often tend to dictate mainstream media’s content. Our goal is to be a force for good and generate critical debate”, she said.

It is believed that ANR is essentially a not for profit website focused towards making a positive change in the world. Sadly the same couldn’t be said about mainstream media.