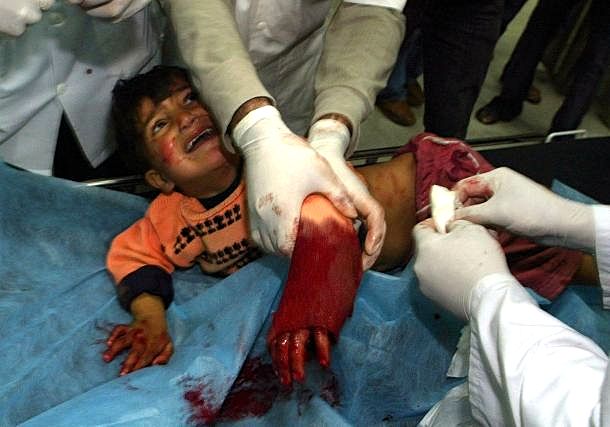 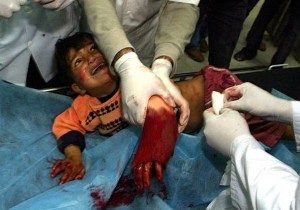 Israel appears to gearing-up for its annual summer cull of Palestinians, or “poking the hornet’s nest” as one IDF insider called it.

As 21WIRE reported late last week, a series of staged media-driven provocations by Israeli agents against Palestinians have started a chain reaction which appears to leading towards a conflict climax – one which the Israeli political machine will certain blame on the natives.

Last summer’s “heroic” Operation Protective Edge took the lives of some 2,300 Palestinians, mostly civilians including many women and children, along with 11,000 wounded and over 18,000 Palestinian home flattened by Israel’s power military.