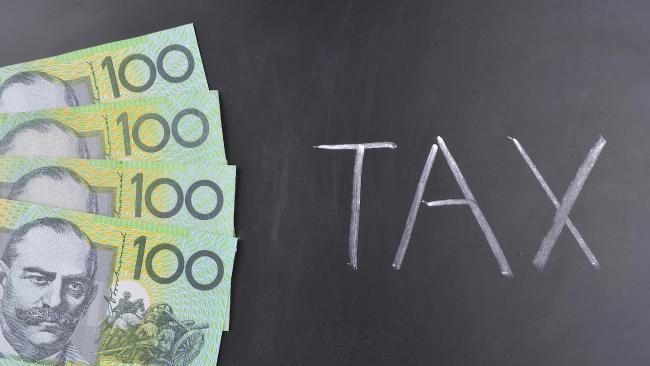 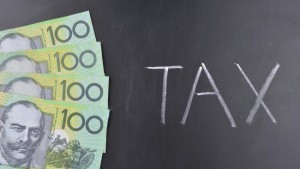 It is tax day again.

Chances are, you’re done with the dirty business this year, or laying low in hopes that you aren’t audited or flat-out persecuted. If not, the clock is quickly ticking.

But it is worth pointing out once again the many ways in which the federal tax scheme in the United States is illegal.

Moreover, the spending by the Federal government and the role of the Federal Reserve in issuing money create overlapping levels of evil that have driven the American people into mere serfs – albeit with cool toys and great TV reception.

Former IRS Special Agent Joe Bannister explains to CNBC what he found out about the reality of the tax code:

Essentially, its many pages are a work of legal fiction, operating under ‘color of law’ and used to oppress the people, and separate established wealth from everyone else.

Bannister argues that, by the books, the incomes of most Americans are not subject to the tax code, but the use of intimidation and nebulous code language has prevented the vast majority from discovering the truth.

Nonetheless, the use of intimidation and the custom of “death and taxes” has left millions and millions of people guilty until proven innocent, often labeled as “tax cheats” who are targeted without due process and with police state vengeance… now, they are attaining the power to revoke your passport if you don’t pay what they say you owe!

Will the American people ever be free from the burden of illegal taxation?

The late Aaron Russo, who produced several classic Hollywood films, put it all out in his documentary America: Freedom vs. Fascism.

If you haven’t seen it, Russo digs into the questions behind the questions and exposes the naked fraud that is holding America hostage.

This is a must-see documentary… and one to share with friends and family while they still have the nation’s ridiculous and obscene tax burden on their minds.

Make no mistake – simply knowing about this information will not protect you. As Russo has noted, the system is very much like a mob. If you don’t pay, they might hurt you, fine you, penalize you or even jail you. But none of that makes it right, fair or legal.

April 15th should be a reminder of how little freedom is left in the nation that so-often prides itself on being the leader of the free world – but the last thing Washington would ever do is let people be.