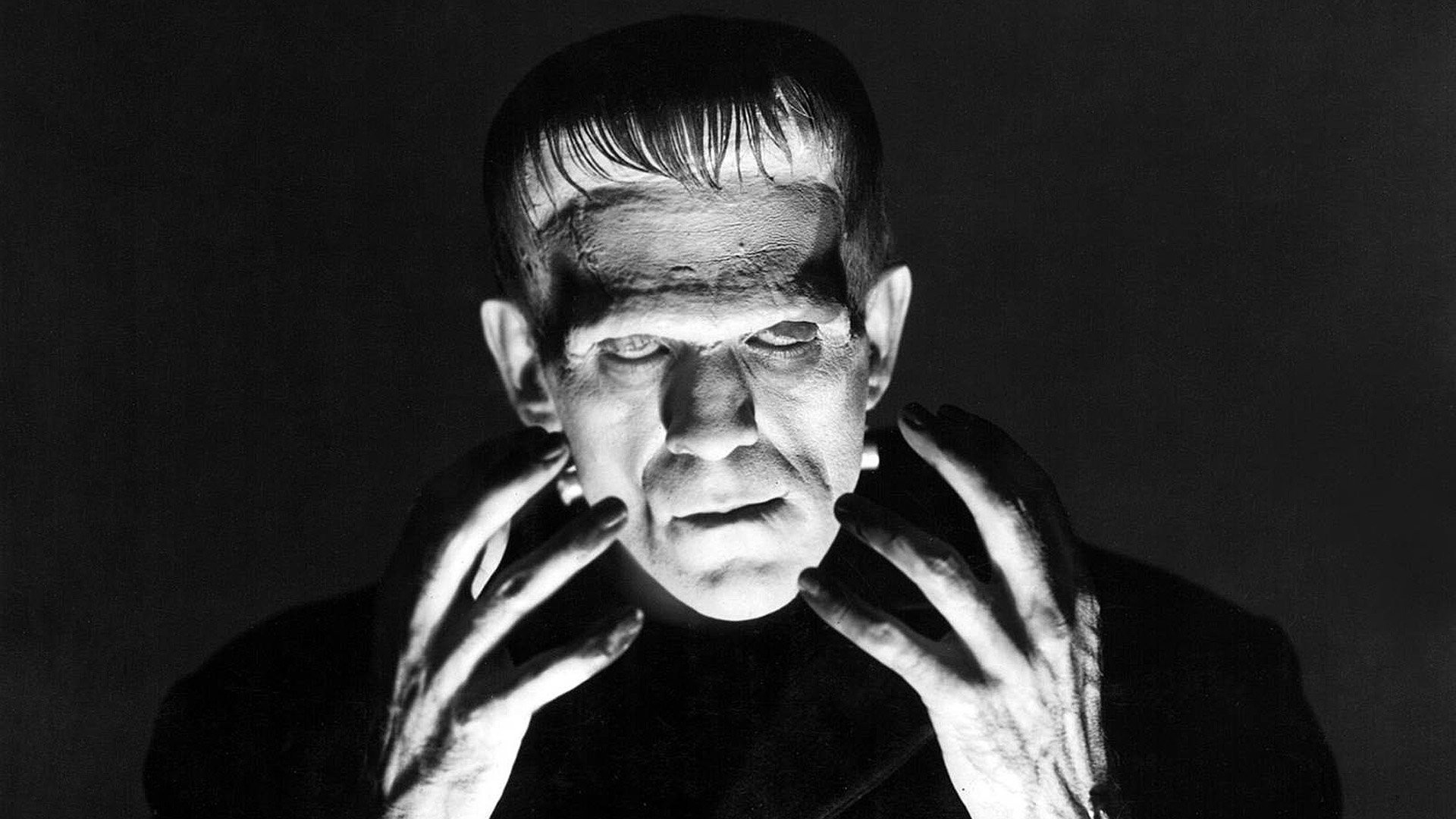 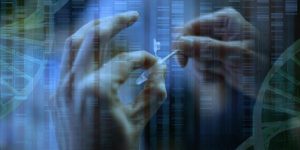 Children are not hamburgers, and doctors are not short-order cooks standing ready to slap them together according to the customer’s preference, tossing in the waste bucket the ones who don’t pass quality control.

Scientists have announced the first birth of a child born with DNA from three parents. The procedure was developed to prevent a mother from passing to her baby a serious and fatal genetic mutation. This might sound like good news. It is not.

Because the procedure has not been approved in the United States, the U.S. doctor who performed it, John Zhang, did so in Mexico. “There are no rules there,” he said.

The reason this process prevents a mother from passing on a specific genetic mutation is that the mutation does not reside in an egg’s nucleus but in DNA in the mitochondria. The fertility team disposed of the affected mitochondria from the mother’s egg, along with the unused nucleus from the donor egg.

So what’s the problem here, since it seems nothing fertilized is being thrown away? Here are two big ones.

We Accommodate Everyone But the Unborn

First: according to the report, “Zhang’s team used this approach to create five embryos, only one of which developed normally.” That means four other embryos, or fertilized eggs, remain. Those are four lives—four unique souls—who matter to their Creator and ought to matter to us.

It is ironic that the Jordanian couple who commissioned this procedure objected on religious grounds to another method approved in the United Kingdom that could have achieved the same goal. That procedure, called “pronuclear transfer,” involves fertilizing both the mother’s and the donor egg, then removing the nuclei from both eggs before the eggs begin to divide. The donor’s egg’s nucleus is discarded, and the nucleus from the mother’s fertilized egg is put in its place.

The parents involved apparently objected to that procedure because “as Muslims, they were opposed to the destruction of two embryos.” Yet the procedure they actually used created five fertilized eggs. Supposedly, in this way, “the team avoided destroying embryos.”

What, then, happened to the other four? Are they being held in limbo? Or are they not looked upon as embryos because they didn’t develop “normally”? Normal or not, they were fertilized eggs, which means they were alive. Again, how ironic that in a culture in which we do back flips to accommodate the needs of all kinds of people, from the gender dysphoric to the differently abled, we don’t hesitate to create human babies only to turn our backs on them because they are not “normal.”

We Have No Right to Design Human Beings

Second: to avoid passing along a fatal genetic mutation sounds like a laudable goal. But history shows that once a practice is accepted, consideration of motivations goes out the window. This procedure, if it becomes accepted, will undoubtedly be used to allow various combinations of same-sex and polyamorous people to become “parents” to children. It won’t be long before we’ll see child custody cases the likes of which we never dreamed.

Sadly, I don’t think we do anymore. Children have long since moved from being a gift and a sacred responsibility to being a commodity. Get married, or don’t. Buy a house, a car, and a state-of-the-art entertainment system. Then order up a child, made according to your specifications. Who cares if there are 5 or 10 others who get thrown out because they are irredeemably malformed or because they don’t precisely meet your “needs”?

Children are not hamburgers, and doctors are not short-order cooks standing ready to slap them together according to the customer’s preference, tossing in the waste bucket the ones who don’t pass quality control. Yet that is what is happening.

This Is Also Dangerous

From the article in New Scientist, which broke this story: “A remaining concern is safety. Last time embryologists tried to create a baby using DNA from three people was in the 1990s, when they injected mitochondrial DNA from a donor into another woman’s egg, along with sperm from her partner. Some of the babies went on to develop genetic disorders, and the technique was banned.”

In yet another horrible irony, we apparently ban procedures that cause genetic disorders, but we have no problem with those that cause death. I guess I should not be surprised at this, since we are a culture in love with death, particularly for the preborn, sick, and aged.

May God have mercy on our arrogant, self-centered souls and forgive us our hubris in thinking we know better than he does what it means to be alive.

Cheryl Magness is a writer, musician, and homeschool mom. In addition to The Federalist, her work has appeared in Touchstone, American Thinker, OnFaith, and www.sisterdaughtermotherwife.com. You can find her on Twitter @CLMagness.
Source: http://thefederalist.com/2016/09/29/frankensteining-babies-dna-three-parents-terrible-idea/

@gus: More and more it is becoming very obvious that our Government and Main...
@gus: It never ceases to amaze me that our Governments are so ignorant. A s...
@gus: The old saying rings true. "You can fool some of the people sometime ...
@gus: Apologise as the above link has been edited. Must be hitting a nerve? ...
@gus: It has taken awhile for science to admit to the bleedin' obvious that ...
@gus: Total State Servility has arrived and we can thank ourselves for allow...
SouthOzMan: Tweet from Australian News The Age · 12h The chairman of ...
Helena Jordan: These articles are so valuable to have but the ads that continually bl...
@gus: I just cannot buy into this "God will save us all" sentiment that perc...
@gus: Also...