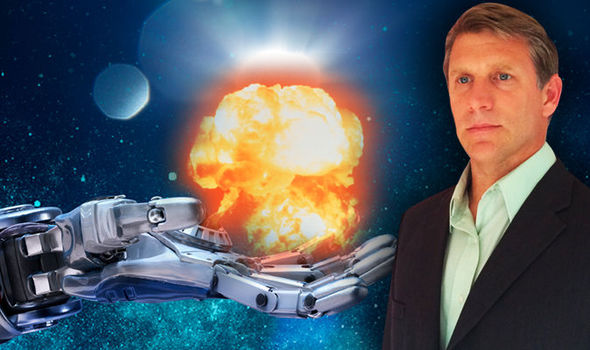 AI will be more significant than the nuclear bomb, says Zoltan Istvan

US Presidential hopeful Zoltan Istvan, a Third Party candidate in the race to become America’s next leader, has warned that the development of AI is going to have the biggest impact on humanity that has ever been.

Scientists across the globe have been frantically working on the development of artificial intelligence, which would see machines or software expressing intelligence on par with humans.

Many have warned on the perils of developing machines that are as capable as us, as it could realistically make humans obsolete as they could take our jobs, and eventually see us as more of a hindrance.

Mr Istvan, a transhumanist – a movement that wants to use science and technology to radically change the human being and the human experience by merging our bodies with machine – and futurist, share similar worries. 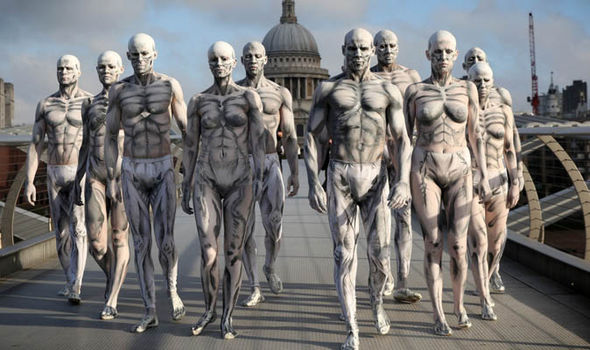 He argues that AI will be used to “dominate the military landscape” and will be more significant than the development of the nuclear bomb.

Speaking to Express.co.uk, Mr Istvan said: “If I was going to become president tomorrow, I would put a huge amount of resources into the development of AI because I find that whoever ends up controlling the very first or smartest AI is probably going to very quickly dominate the entire military landscape.

“If you have a machine that can programme viruses or hack into any other machine, you have such a distinct advantage over any other world government.

“Whoever gets to AI first is simply going to end up being the global leader.”

He continued: “You have to see AI as you would see the Manhattan Project or the development of nuclear bombs.

“It changed the military landscape the moment the US dropped the bombs in Japan. The first AI is probably going to be about five to ten times that affect. 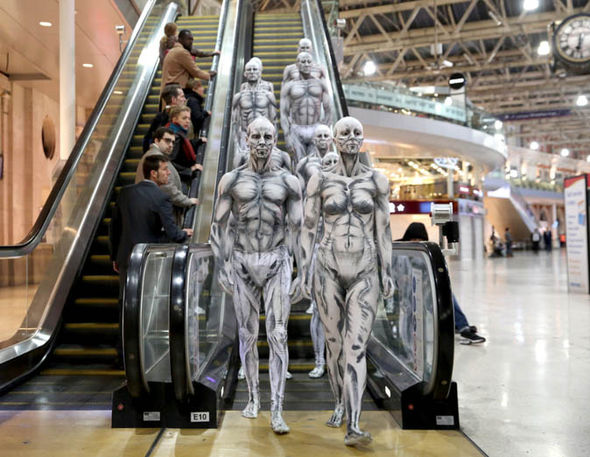 AI will make the developer the dominant global force

“The idea that we could go into a nation and completely turn off all their power, mess with all of their traffic lights, send viruses to all of their computers, stop the water flowing.

“This is exactly why AI is so important.”

He argued that the world’s governments should form a coalition to create AI as it needs to be so carefully monitored. 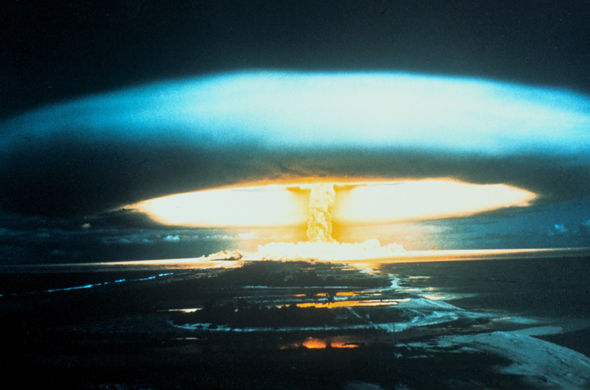 The US’s bombing of Japan ‘changed the military landscape’

Mr Istvan added: “To me it is incredibly important that a democratic nation develops AI first because we need to keep it as a democratic power.

The US citizen of Hungarian descent, who has been vocal in his opposition to AI, has conceded that the development of machines that are smarter than humans is inevitable, which is why the world’s leaders need to work together to develop and subsequently contain it.

Asked whether AI has the potential to rebel, Mr Istvan replied: “Absolutely, which is exactly why I don’t think it is a good idea and why I think an international coalition to develop AI would be the best.
“We have no idea [what could happen]. The machine could upgrade itself 10 times in one night and then its smarter than us.

“Its a huge question for the military and I would say even humanity throughout the 21st century.”