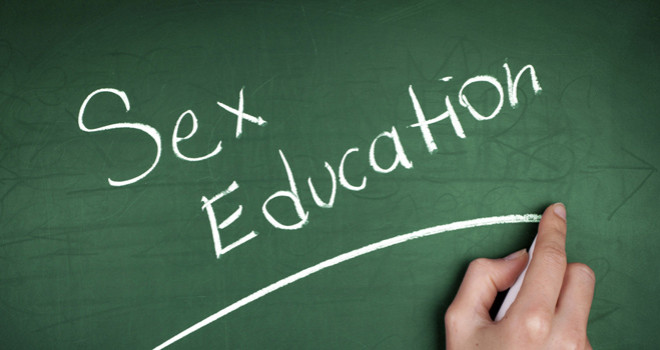 A second Tasmanian Government minister has sounded a warning over same sex marriage, saying “schools will be obliged to teach gay and lesbian sexual activity in the classroom” if the law is changed.

Guy Barnett, the Minister for Resources, Building and Construction, and Acting Minister for Corrections, was addressing a gathering hosted by the Coalition For Marriage entitled “Redefining Marriage: Consequences and Casualties” in Tasmania.

As part of a 20-minute speech, Mr Barnett told those assembled “what is taught in our schools should clearly reflect the law of the land”.

“So, if the law of the land is changed to legalise same sex marriage, schools will be obliged to teach gay and lesbian sexual activity in the classroom.”

Mr Barnett pointed to Victoria, where the “so-called Safe Schools program has been promoted, where they promote gender fluidity”.

“Some of you in the room may not be aware or familiar with those terms.

“Gender fluidity, gender neutrality. This is a new world we’re about to enter.”

Karen Dixon, from Coalition for Marriage, said the consequences of legalised same sex marriage would be “diabolical”.

“It’s not just a simple matter of can two people of the same gender get married, it’s being reported as that,” she said.

“The consequences are diabolical, they are far-reaching and they are long-lasting.

“Once you make changes to marriage you’re changing the way that a family unit is structured … once you legalise something, then you make it okay, you make it right, you make it good.

“It follows that the education in our school system should reflect the laws of our nation.”

9 thoughts on “‘Gay sex’ will be taught in school if SSM vote passes, minister warns”