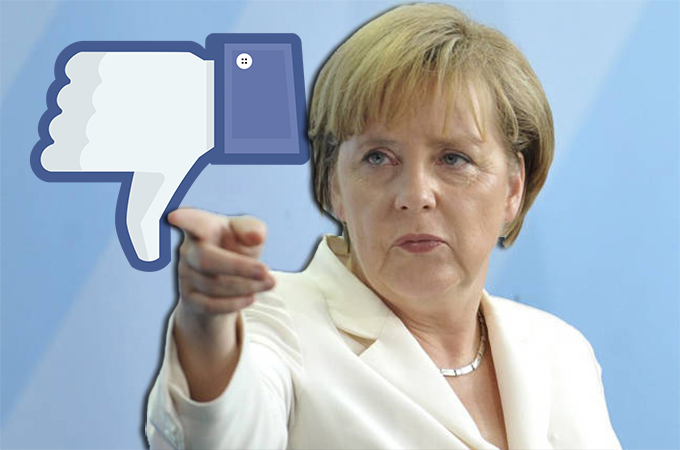 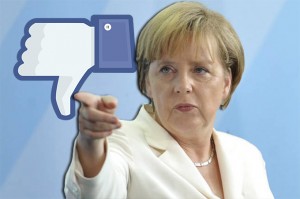 NOTE: This Toilet Bug Needs To Be Kicked Out On Her Fat Ass.

Opposing influx of “refugees” puts people at risk of being fired

Germans who make racist anti-migrant posts could have their children snatched by the state and be fired from their jobs, according to the German Lawyers’ Association.

In an article entitled Racism and parenting: Threatening loss of custody?, lawyer Eva Becker, Chair of the Working Group on Family Law in the German Bar Association, outlines the conditions under which “xenophobic” Facebook posts could lead to parents being targeted.

Although Becker asserts that merely opposing the settlement of migrants in Germany would not lead to parental rights being terminated, such views could easily lead to someone being fired from their job.

Expressing a desire for violence against the migrants would constitute evidence enough for a family court to remove children from the home, according to Becker.

While this appears to be a high bar, idle threats of violence are made by countless people on the Internet every day, with the vast majority going completely unpunished.

Given the apparent cover-up of rapes being committed by “migrants” in Germany, the notion of an irate father making violent comments in a ‘heat of the moment’ Facebook rant is entirely plausible. Although such comments are obviously abhorrent, should they really lead to children being taken away from their parents by the state?

Becker suggests that racist and xenophobic statements made in the presence of a child that constitute a “negative influence” would also be investigated by the authorities.

Becker advises ex-partners to collect screenshots of Facebook comments and other Internet activity if they are considering bringing a case before the family court.

“Are you working on this?” Merkel asked. “Yeah,” Zuckerberg responded before their microphone was cut.

Those found guilty of “refugee baiting” remarks will be hit with fines up to €5000 euros or 120 days in jail. The program will be overseen by Network Against Nazis (Netz gegen Nazis), a group led by left-wing activist Anetta Kahane.

As we previously reported, Kahane worked as a Stasi informant under the codename “Victoria” from 1974-1982. The Stasi’s role was to spy on the population of East Germany and to use its vast network of informants to hunt down political dissidents.