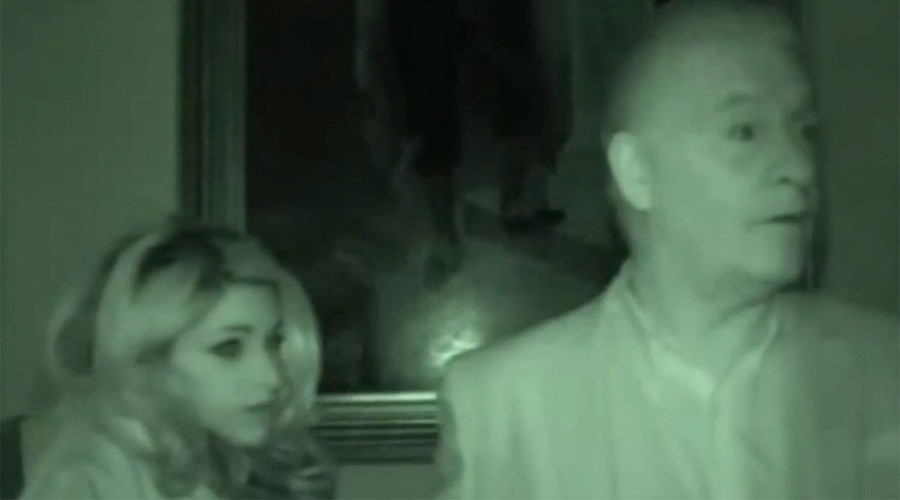 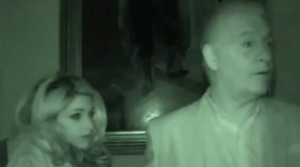 The Keeper, Tutbury Castle’s notorious phantom, may have been captured on film for the first time in history, following countless reported sightings and hair-raising encounters.

Footage captured within the walls of the Staffordshire castle reveals a shadowy figure standing near a wall for almost 20 seconds, before moving across the room and vanishing out of sight.

Staff and visitors at Tutbury Castle have reported countless unexplained phenomena over the years. Besides the Keeper, an apparition of a man in a full suit of armor has reportedly terrorized guests.

The film was shot by a professional television crew recording a TV series, The Past Hunters.

Co-director Bex Palmer can be seen in the clip pointing out the figure to psychic medium Derek Acorah.

“It was so scary. I am quite tough on investigations but I was terrified because it seemed as though it was coming towards us. There was a real sense of unease that Derek had been picking up on since we got there,” she said.

“The curator Lesley Smith mentioned a shadowy figure later on and when we told her what we’d seen, it completely matched up. She was just as excited as us that we’d captured it on camera we couldn’t stop talking about it for weeks afterwards.”