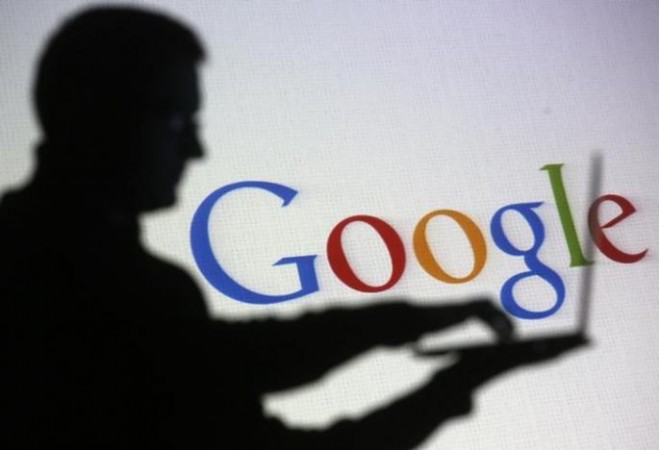 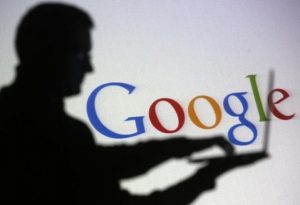 Earlier this week, former Google employee James Damore filed a lawsuit against his former employer on the grounds that the company, among other things, is extremely hostile towards white heterosexual males. There are a number of notable allegations made in the lawsuit, but perhaps the most significant one has to do with Google’s habit of encouraging employees to enforce unwritten norms by specifically targeting and harassing those who break away from them.

“[Google] relies on crowdsourced harassment and ‘pecking’ to enforce social norms (including politics) that it feels it cannot write directly into its policies,” the lawsuit states. If this is true, then Google could be in a whole lot of trouble. Harassment in the workplace is already a serious matter, but a company that encourages its employees to harasses others based on their political beliefs is on an entirely different level.

But this is only the beginning. According to the lawsuit, Damore’s memo that he published last year criticizing Google prompted another employee to step forward and post the following quote: “I’m a queer-ass nonbinary trans person that is fucking sick and tired of being told to open a dialogue with people who want me dead. We are at a point where the dialogue we need to be having with these people is ‘if you keep talking about this shit, I will hurt you.”

In 2015, Google manager Adam Fletcher wrote that he would “never, ever hire/transfer” conservatives that he considers to be holding hostile points of views. Fletcher added that he would refuse to hire individuals with right-leaning viewpoints even if they were a perfect fit for the company or if the decision not to hire him or her impacted the rest of the Google team. To conclude his hostile, anti-conservative rant, Fletcher stated that “there are always social consequences.” (Related: Google insiders have warned that “outright censorship” of the Internet is Google’s top priority.)

Google employees have even discussed the election of President Donald Trump and what they intend to do about it. “Get in touch with your friendly local Antifa,” one employee advised another. “I won’t say violence has no place, but if you are going to be doing anything risky, I can’t overemphasize” the importance of working with people thinking about the same kinds of scenarios. “We are only powerful if we organize,” the Google employee said.

Clearly, there are a lot of things that go on behind closed doors at Google that we would never have known about had James Damore decided against filing a lawsuit. But as terrible as these allegations are, Google’s blatant anti-conservative bias is on full display not only within the company, but outside of it as well.

To give just one example out of the dozens that currently exist, last year, the conservative educational website PragerU filed a lawsuit against Google, claiming that the company censors its content on YouTube because of the fact that their videos tend to be more conservative than liberal. For those who are unaware, Google has owned YouTube since November of 2006.

PragerU has claimed that more than 30 of its YouTube videos have been labeled as “inappropriate,” even though they are all highly educational and based entirely on facts. Nevertheless, YouTube’s attempts to suppress PragerU’s content have resulted in the company not being able to collect ad revenue, as well as some users with certain parental settings not being able to watch. (Related: Google blacklisted Natural News and removed an astonishing 140,000 pages from its index.)

Google is proving to the entire world that they are not only against people with conservative points of view, but that they are also against the freedom of speech and the First Amendment. They are attacking our liberty on multiple different levels, and conservatives need to speak out against it in order to put this political censorship to an end once and for all.