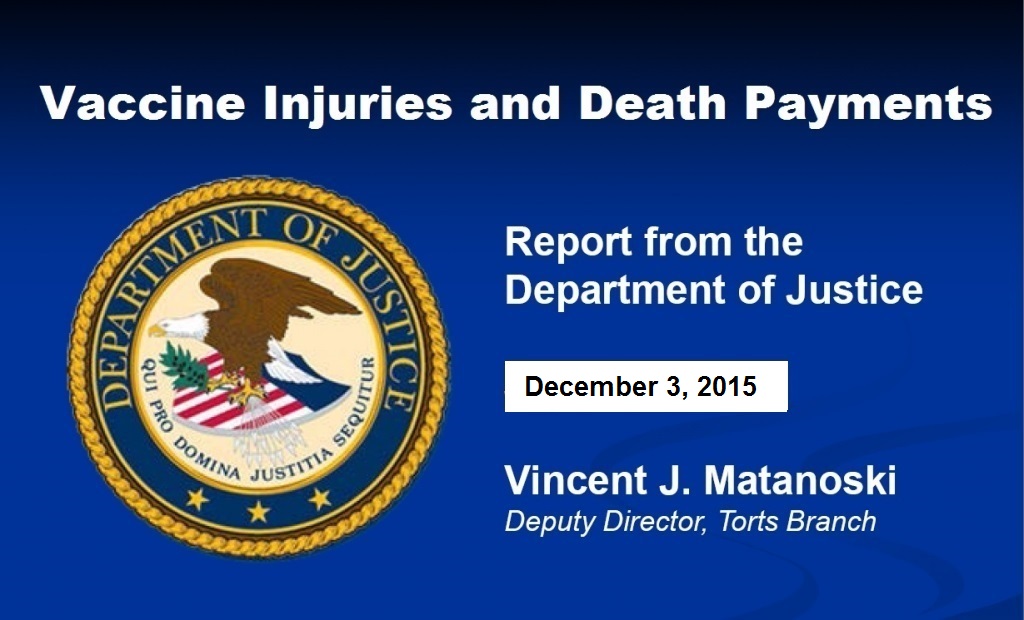 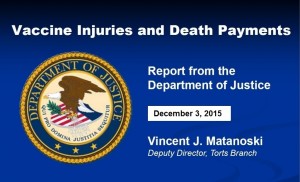 While seldom, if ever, reported in the mainstream media, every week cases of vaccine injuries and deaths are litigated in the U.S. vaccine court known as the National Vaccine Injury Compensation Program (NVICP).

This program was started as a result of a law passed in 1986 that gave pharmaceutical companies total legal immunity from being sued due to injuries and deaths resulting from vaccines. If you or a family member is injured or dies from vaccines, you must now sue the Federal Government in this special vaccine court. Many cases are litigated for years before a settlement is reached, and most of the public does not even know that this program exists.

Once every 3 months the Advisory Commission on Childhood Vaccines meets, and the Department of Justice issues a report of cases settled for vaccine injuries and deaths. As far as I know, Health Impact News is the only media source that publishes these reports each quarter. Past reports can be found here.

The report for December 3, 2015 which covered the period from 8/16/15 to 11/15/15 had 150 cases adjudicated. 83 of them were listed in the report (see below), specifying the vaccine, the injury or death, and the amount of time the case was pending before settlement. There were three deaths: two related to the flu vaccine, and one related to the Hepatitis B vaccine, which is a vaccine for a sexually transmitted disease routinely given to newborns in hospitals the same day they are born.

64 of the 83 cases settled were for injuries and deaths due to the flu vaccine, making the flu vaccine the most dangerous vaccine in the U.S., harming and killing more people than all the other vaccines put together.