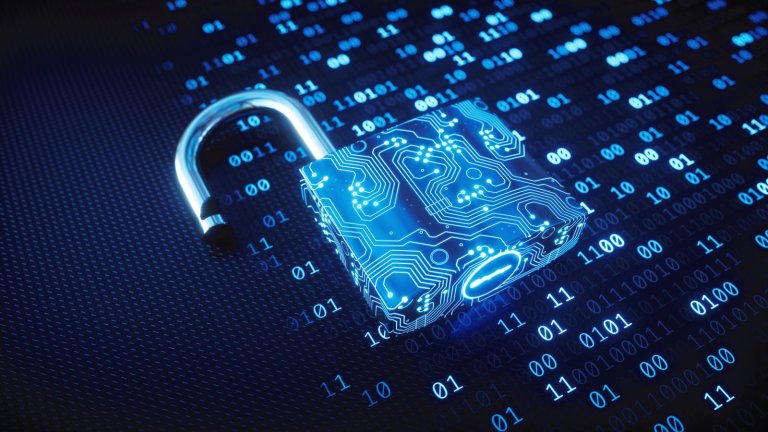 Amid warnings of unintended consequences, the Australian government is part of a plan to ramp up pressure for social media giant Facebook to change its privacy plans.

The United States, United Kingdom and Australia are pressuring Facebook to create a backdoor into its encrypted messaging apps that would allow governments to access the content of private communications, according to an open letter from top government officials to Mark Zuckerberg.

The letter, dated 4 October, is jointly signed by the UK Home Secretary, the US Attorney-General, the US Secretary of Homeland Security and the Australian Minister for Home Affairs, Peter Dutton.

It calls on Facebook to not proceed with plans to implement end-to-end encryption across messaging services without including a means for lawful access to the communications to ‘protect citizens’:

“Security enhancements to the virtual world should not make us more vulnerable in the physical world.”

We must find a way to balance the need to secure data with public safety and the need for law enforcement to access the information they need to safeguard the public, investigate crimes, and prevent future criminal activity.

Not doing so hinders our law enforcement agencies’ ability to stop criminals and abusers in their tracks.”

The letter specifically focuses on the threat of child sexual abuse, noting that Facebook’s encrypted messaging and open profiles could provide “unique routes for prospective offenders to identify and groom our children”.

The letter asserts that governments “support strong encryption”, while also demanding a means for ‘lawful access’ to the content — or a backdoor into the encrypted communications.

Peter Dutton is even challenging Facebook to declare whose side it’s on, criminals or law enforcement, in a move criticised by privacy advocates across the country.

The request has reignited a longstanding debate over how to balance privacy with public safety, which has shifted out-of-balance since September 11th.

The moves follow similar announcements over the last few years by the Australian government, who have been attempting to infiltrate numerous encrypted platforms and services.

Law enforcement agencies have long looked askance at encrypted communications, which they argue protect criminals and terrorists while stymying investigators.

Governments have recently, in the age of technology, proposed backdoors as a compromise measure, but security experts argue that it is impossible to provide limited access to encrypted communication without weakening privacy overall.

This has not stopped Australian authorities, however, who have continued their campaign to ‘identify terrorists’ at the expense of fundamental freedoms.

Recently, the government passed anti-encryption legislation compelling companies to grant access to encrypted information, in a move analysts say will have vast implications for digital privacy.

The law, which passed the Senate 44-12 (bill here), forces companies to reveal technical characteristics of systems that could help agencies exploit weaknesses that have not been patched.

This will require providers to offer up details about technical characteristics of their systems, such as apps, websites or devices, allowing intelligence groups hidden access.

This includes installing software, designing and building new systems if necessary to crack the secure end-to-end encryption, and proposes ways for technology companies, software developers and others third-parties to assist with access to information.

These options will compel a private companies to create new interception capabilities so no communications data is completely inaccessible to the government.

The new measures force communications providers, such as Facebook, to work extensively with government agencies to gain access to a target’s data if it was in their power to do so.

Although Facebook have emerged in opposition to the requests, the company has a history of breaching the very privacy agreements set out in their terms and conditions.

Recently, it was announced that Facebook will pay a record $5 billion fine ($7.2 billion AUD) to settle privacy concerns, the US Federal Trade Commission (FTC) has said.

The FTC had been probing allegations political consultancy Cambridge Analytica improperly obtained the data of up to 87 million Facebook users.

They said that Facebook’s data policy was deceptive to “tens of millions” of people who used Facebook’s facial recognition tool and also violated rules against deceptive practices when it did not disclose phone numbers collected to enable a security feature would be used for advertising:

“Despite repeated promises to its billions of users worldwide that they could control how their personal information is shared, Facebook undermined consumers’ choices.”

But Cambridge Analytica was not the only firm to have access to users’ personal data, as it was gathered using Facebook’s infrastructure at that time, which many other developers had taken advantage of it without authorization.

Critics say the fine would not stop Facebook from engaging in surveillance, and that Mark Zuckerberg and other executives had got “blanket immunity for their role in the violations”.

The case noted that Zuckerberg and other company executives will have to sign quarterly certifications attesting to the company’s privacy practices.

The FTC said Zuckerberg or others filing a false certification could face civil and criminal penalties.

Despite the warnings, many believe this latest request by governments further reveals the extent of Facebook’s continued data mining capabilities for authorities across the world.

Big Brother is here, and his name is Facebook – TOTT News