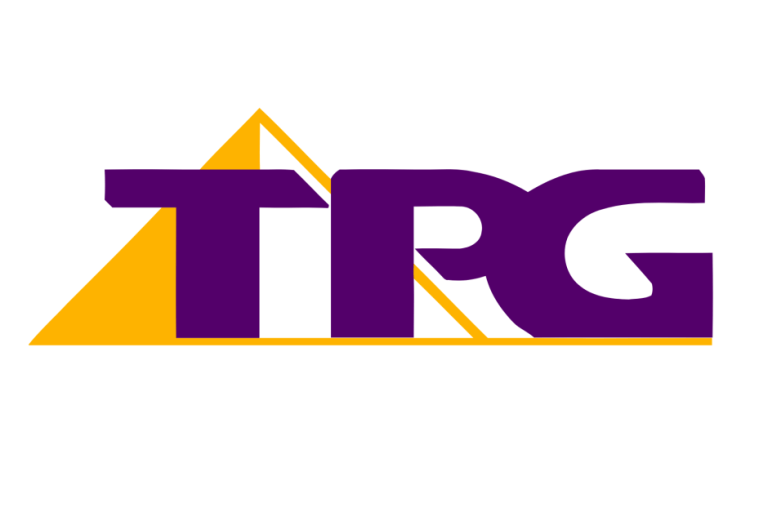 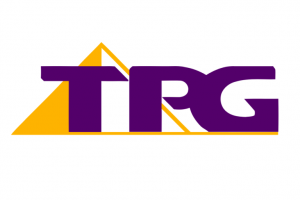 A senior TPG executive has claimed the company scrapped plans for a 5G network following “community pressure” over the health impacts of wireless technology.

TPG has decided to cease the rollout of what was promised to be Australia’s fourth mobile network.

According to reports, the company told investors it has abandoned the rollout following the rise of negative local perceptions during attempted installations across the country.

The revelations come during a three-week trial on whether to overturn the competition watchdog’s decision to block the $15 billion merger between TPG and Vodafone Hutchison Australia.

Under cross examination by ACCC counsel Michael Hodge, QC, Mr Levy said the community concerns had an impact on TPG because it led to people thinking less of its brand:

“If people have concerns about the impact on their health. They are not just looking at our model in a positive manner.”

Hodge then asked if “there was some segment of the community that held an irrational concern about the effects of small cells”.

He was then asked to detail those community concerns in closed court, leading to the court room surprisingly being emptied while he explained what members of the community had contacted TPG to voice their concerns.

The court was reopened after five minutes, and Justice John Middleton said the evidence he had given in closed court would now be included in the transcript. The media do not receive a transcript on the same day of proceedings.

Mr Levy’s testimony provided fresh information on the reasons why TPG believes it can no longer build the network, according to reports.

The mobile phone industry is gearing up to take on growing community concerns about the potential health risks of 5G with a campaign backing the safety of the latest mobile technology.

Chris Althaus, Chief Executive of the Australian Mobile Telecommunications Association, said the industry was taking “some significant steps to ramp up its education initiatives” by engaging media, governments and local councils:

“We are very concerned about the level of misinformation that is out there. There is a great deal of churn, particularly on social media, that are reiterating and repeating points of view in relation to 5G that are simply untrue.

After decades of research, there’s not been any adverse health linkage identified to mobile technology so people should be confident in that.

We are taking steps to communicate that to the general public, and this is not only in relation to what 5G will bring, but to also reassure people that they should — just as we do as an industry — listen to the experts on the issue.”

His comments come just weeks after TPG revealed it had encountered serious community push back on the rollout of its mobile network.

TPG’s network had been predominantly ‘small cell’, meaning its mobile equipment was installed on a large number of existing infrastructure sites, such as utility poles and roof tops.

That made TPG much more visible to local residents, and more “vulnerable” to their opposition.

A survey by Roy Morgan, published in August, found one in four Australians was concerned about the health impacts of 5G.

As 5G technology rolls out, bigger players such as Telstra and Optus are beginning to introduce their own small cell networks, exposing them to the same community resistance experienced by TPG.

In addition to TPG’s problems with installations of future 5G transmitters, telco giants have been preparing as a means to combat the existing grassroots resistance to their plans.

This follows Telstra being hit with a formal warning by the Australian Communications and Media Authority(ACMA) for failing to comply with regulations over the deployment of mobile stations.

The investigation came as Telstra ignored growing concerns by Australian residents regarding the technology, as they continue ramping up efforts to capitalise on the next generation rollout.

These moves set a precedent for council actions that has led to more regions becoming successfully in their campaigns to reject future 5G tower proposals.

The Lathlain and Currumbin Valley regions have recently won bids to appeal both tower and mobile base station installations, following on from similar victories in Sutherland Shire.

More recently, the House of Representatives Standing Committee on Communications and the Arts have announced an inquiry into the deployment, adoption and application of 5G in Australia.

Meanwhile, the mainstream media continues to demonize those who express concerns over 5G technologies as part of local action groups, calling them the “anti-vaxxers of tech”.

As the rollout of 5G continues to unfold in Australia, one thing is for sure: the public response is not going unnoticed by those orchestrating the agenda.

One thought on “TPG abandons 5G over public concerns”