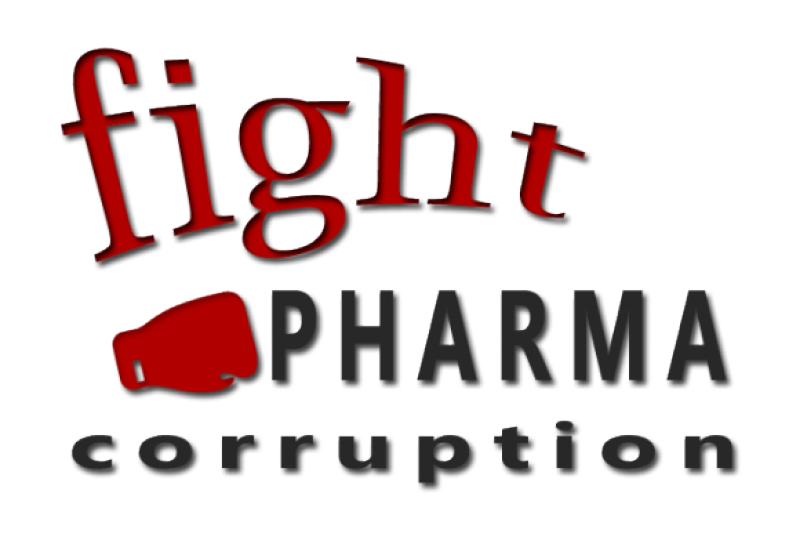 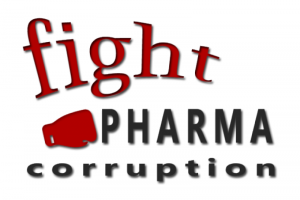 Graeme has had a varied business and legal career starting with private legal practice in 1978, Principal Legal Officer with the National Companies and Securities Commission in 1983, stockbroker and venture capitalist from 1983 to 2000, horse breeder/ racing until 2010, medicinal herb farming on French Island,  permaculture design and now specializing in health politics advocacy and law, protecting natural health therapies.

For that Graeme needs our help!

Funding so far has come primarily from his own pocket and relatives but now he needs our help as he has exhausted his funds. The funds raised will go directly to him but be used in a targeted manner to achieve the goals below.

The goals of www.fightPHARMAcorruption.com are to fight Big Pharma corruption primarily in Australia in the following key areas:

1. The influence on governments to pass legislation favourable to Big Pharma and discriminating towards natural medicine professions.
2. The influence on universities to conduct scientific studies favourable to Big Pharma, without the due rigor required by accepted global standards of scientific trials, such as Cochrane Collaboration protocols.
3. The influence on government agencies to fast track drug approvals, without appropriate safety and efficacy trials, and adequate after-market monitoring.
4. The facilitation of sceptic organisations such as Friends of Science in Medicine, and medical lobby groups such as the AMA, to target natural medicine professions and their key leaders.
5. The influence upon research organisations such as the NHMRC to depart from their mandatory guidelines in critical areas such as the Australian Immunisation Handbook.
6. The distortion of mainstream media reporting in favour of Big Pharma, and critical of natural medicine professions.
7. The undue pressure upon doctors to fail to report adverse events, or speak out about safety risks of any drugs, particularly those drugs having black box warnings in the USA, all vaccination drugs, and those for which Cochrane Collaboration has concluded weak or no adequate science evidence.
8. The creation of Medicines Australia, a self regulatory club of Big Pharma companies to usurp the usual role of the ACCC in protecting consumers, and taking on corruption case actions.
9. The initiation of appropriate legal action to re-address the outcomes of Big Pharma’s alleged corruptions in Australia, through affiliated entity,www.whistleblowersunite.com (website under construction)
10. To foster world-class whistleblower legislation in Australia with financial incentives, to encourage the truth about corruption, following the US model of the False Claims Act in particular.

Please read more at the links below.

Thankyou for your support on behalf of all those for whom Graeme has helped thus far and those into the future.
With blessings from
Australia’s Natural Therapists and the families of whom they support with natural medicine and therapies.