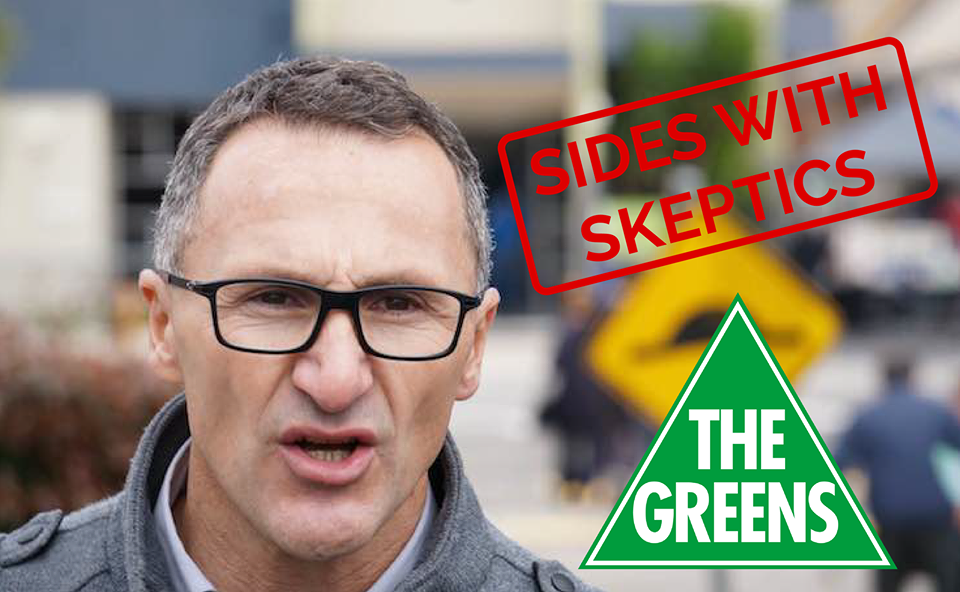 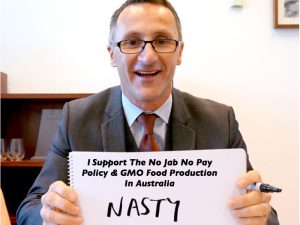 YOUR HEALTH YOUR CHOICE

In a major win, the Federal Government has ignored the Australian Greens and anti-complementary medicine activists like Doctor Ken Harvey, from Friends of Science in Medicine, and passed a reform package that protects traditional medicine.

The Therapeutic Goods Amendment (2017 Measures No. 1) Bill, which passed Parliament on February 15, supports positive claims for complementary medicines based on traditional evidence, and abolishes the current complaints system. A move, which according to a Your Health Your Choice Senate Submission will “remove a mechanism of influence for the anti-CM lobby”.

Greens voters were shocked to learn Greens Leader and General Practitioner, Senator Dr Richard Di Natale was aligned with skeptics, whose platform is: “There is no alternative to Medicine”.

A Senate submission states: “The Australian Greens concur with the concerns of stakeholders including … Friends of Science in Medicine (FOSM)…”

One of his “concerns” was that people were being “misled” by traditional claims about the effectiveness of complementary medicine. He, and the skeptics, wanted labels on complementary and traditional medicines to state: “This traditional indication is not in accordance with modern medical knowledge and there is no scientific evidence that this product is effective”. 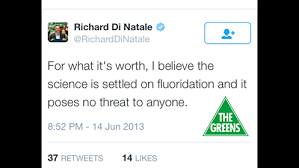 “I think it is offensive and disrespectful to those who practice traditional medicine. It’s not consistent with the World Health Organisation.

“We as a country, have endorsed the World Health Organisation position on the role of complementary medicines in the national medicines framework, and this position acknowledges that traditional medicines do have a valid function in the modern medicinal framework,” she said.

“For some, particularly those using Chinese medicine, the history of practising in that traditional medicine paradigm goes back thousands of years. It’s been extensively refined, practised and documented and in many cases incorporated into mainstream medicine. So, a statement required by the Australian Government that the indication is not in accordance with modern medical knowledge and that there is no scientific evidence will be seen as arrogant and insensitive to those practising and using traditional Chinese medicines, Senator McKenzie said.

Here is what it means:

For consumers, it means they’re able to continue making informed choices because complementary medicines will continue to carry claims such as “traditionally used to relieve muscle aches and pains”.

Skeptics had argued against the use of traditional claims saying it was an “endorsement of pseudoscience”. Skeptics wanted the Government to introduce mandatory disclaimers that complementary medicine products were “based on alternative health theories that have been discounted by modern medical science”.

Australia’s medicines watchdog, Therapeutic Goods Administration (TGA), will be responsible for a new complaints system as of July 1.

The Bill allows the TGA to use the work of comparable overseas regulators in the course of making assessments.

For consumers, it can mean medical products can gain domestic market approval from the TGA in a shorter timeframe.

As part of the Bill advertisements for complementary medicines will no longer need pre-approval with tougher penalties being used as a deterrent.

In a desperate bid to try to stop the Bill high-profile skeptics such as Doctor Ken Harvey and highly influential decision makers launched a scaremongering campaign in the media claiming the change would put public safety at risk.

Ludicrous stories included claims like: “dangerous products falsely touted as cures for cancer” would be advertised on prime time TV if the Therapeutic Goods Amendment Bill was passed.

Anti-complimentary activist, Professor John Braithwaite was quoted as saying: “People could die in the period between the shutdown of pre-approval of advertisements and the post-marketing prosecutions replacing them”.

The TGA says the Bill will improve consumer confidence when choosing self-selected medicines and advertising will be subject to the Therapeutic Goods Advertising Code and the Australian Competition and Consumer Commission rules.