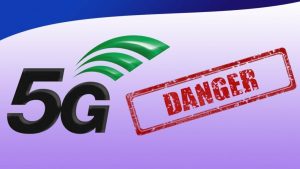 READ MORE AT THE MILLENNIUM PROJECT

U.S. Government Has Known About the Serious Adverse Health Effects Associated with 5G for Decades, Hid the Scientific Research Reports from the Public

What can say: “The government lied, and LOTs of people died.”

That’s exactly where this nation is right now given the exceedingly dangerous and patently unlawful military deployment of 5G in all 50 states.

How do we know this to be a scientific fact and indisputable truth?

Because the U.S. Federal Government has been in possession of hard scientific research studies that conclusively proved numerous medical ailments and health conditions caused by exposure to microwave and radio-frequency radiation.

This is precisely why the government has repeatedly refused to conduct the statutorily mandated health and safety studies on 5G—the Fifth Generation Cellular Network Technology. The authorities already know how hazardous and harmful 5G is, which is why an Historic Class Action Was Lawsuit Filed Against the FCC by Municipalities Across the USA.

What follows is an official research report published by the Naval Medical Research Institute (NMRI) 0n April 20, 1972 that clearly documents the “Health Hazards” and “Electromagnetic Radiation Injury” caused by “Microwave and Radio-frequency Radiation”.

Now the American people will know why the nationwide 5G roll-out is as dangerous as it is illegal. The government has no right to harm or kill, injure or main, sicken or afflict, paralyze or incapacitate the citizenry.

Governmental conduct that produces these extreme consequences to the populace profoundly violates the public trust between the governed and the government. Furthermore, such malfeasance and misconduct irrevocably break the social contract between We the People and the U.S. Federal Government. The sacred covenant between the U.S citizenry and its government has, essentially, been rent asunder.

Perhaps this is why the Government-Corporate Complex has foisted the 5G roll-out on the country without any of the required research; they already possess the irrefutable and quite damning evidence.

Please know that SOTN was not happy when we read this report; for it confirms our worst suspicions about the ongoing MILITARY DEPLOYMENT OF 5G. As follows:

The skeleton of this undeniable government-corporate conspiracy to harm the American people is fleshed out in the exposés posted below:

5G Super-Hotspots: You better know where the “kill zones” are located!

5G GENOCIDE: The Most Lethal NWO Conspiracy of the Third Millennium

Wireless Radiation: Stop the 5G Network on Earth and in Space, Devastating Impacts on Health and the Environment

The screenshots that follow were taken directly from the aforementioned NMRI research report. The concerned reader is highly encouraged to read pages 7 through 11 posted below.

For a more comprehensive listing of report citations, please click on the original link at http://themillenniumreport.com/wp-content/uploads/2019/06/Navy-Medical-Research-Institute-Military-Microwave-Radiowave-Report.pdf.

Now many will come to understand why it’s so important that:

“The 5G roll-out must be terminated,
before it terminates US.”

N.B. Anyone who doubt the existence of the 5Ggate scandal is invited to read this bombshell report. 5Ggate: A Political and Financial Scandal of Epic Proportions But even more shocking is the NMRI report that follows. 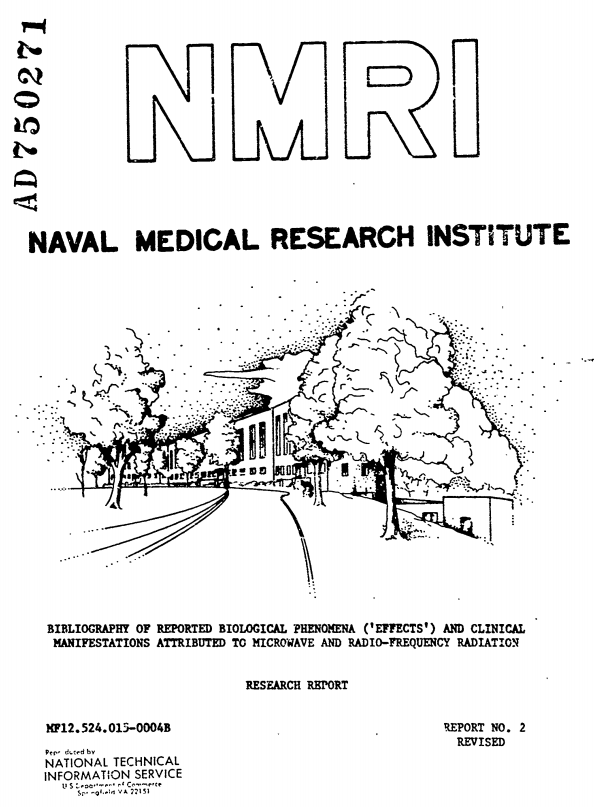 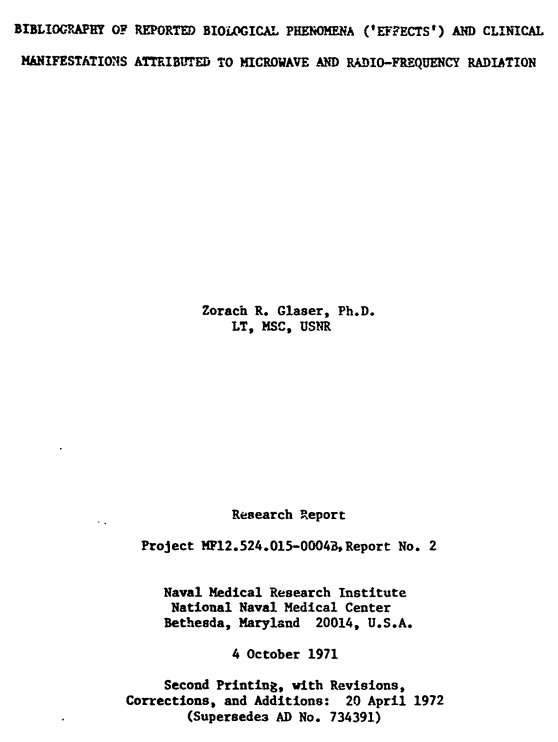 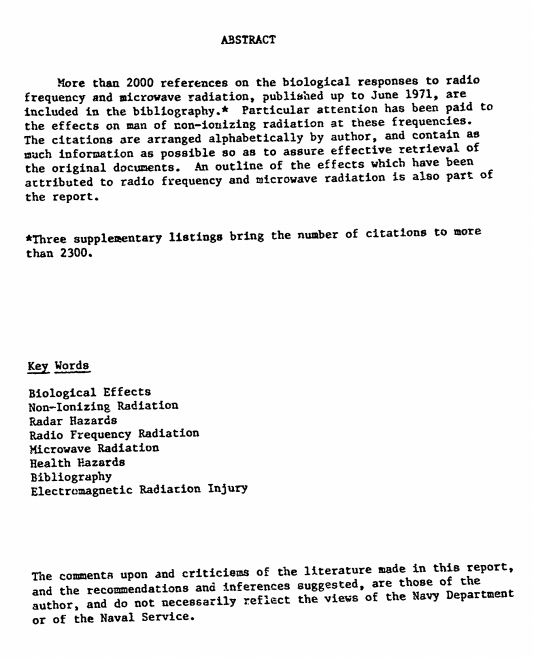 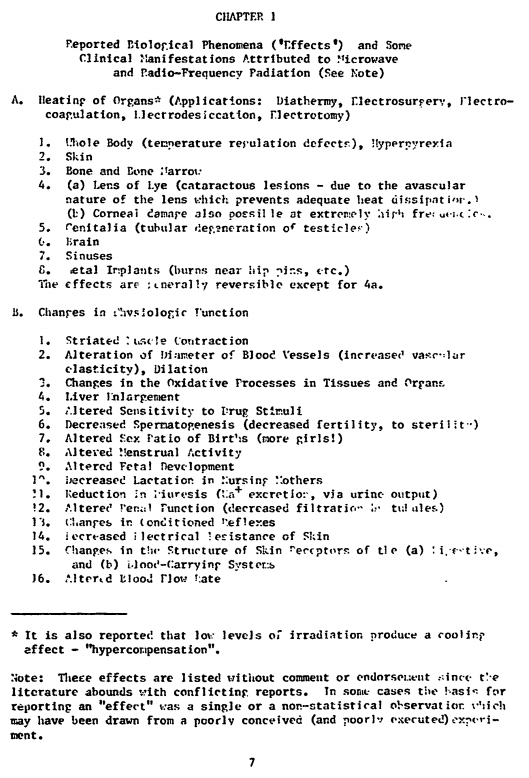 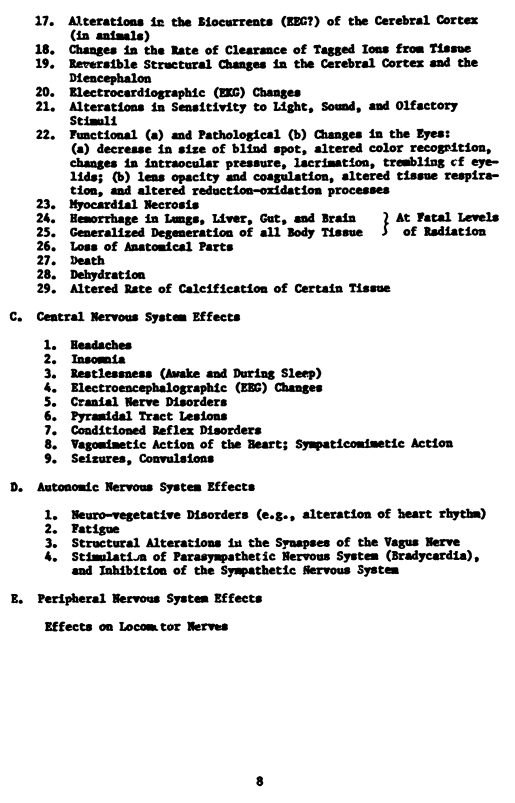 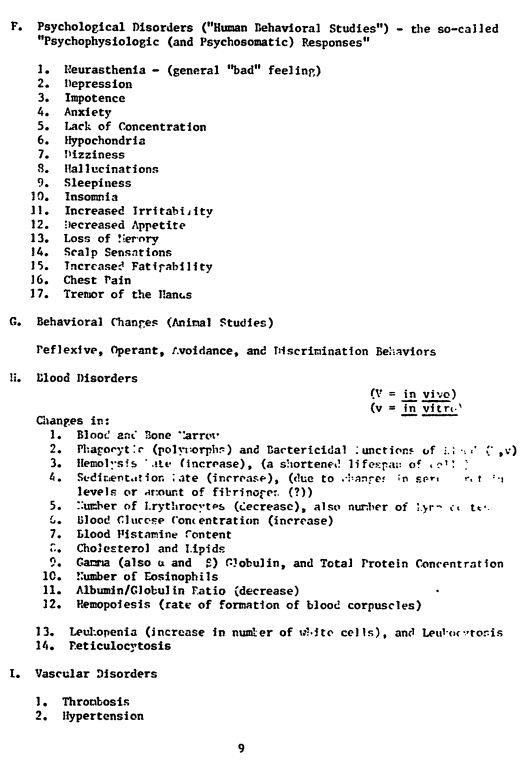 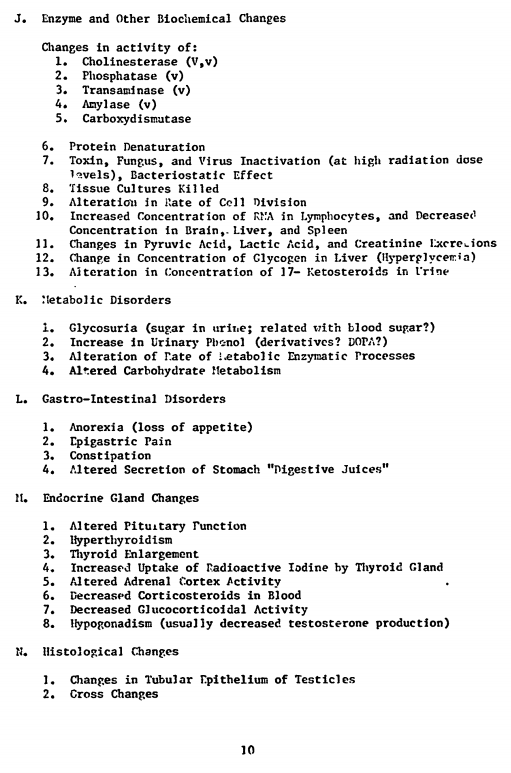 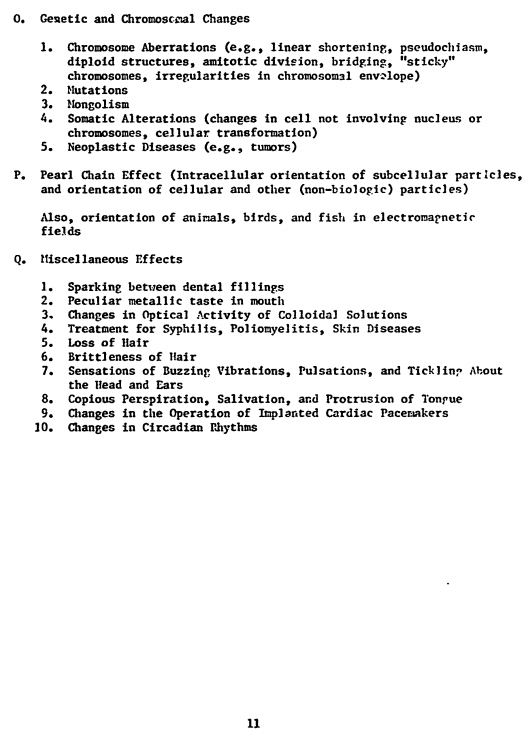