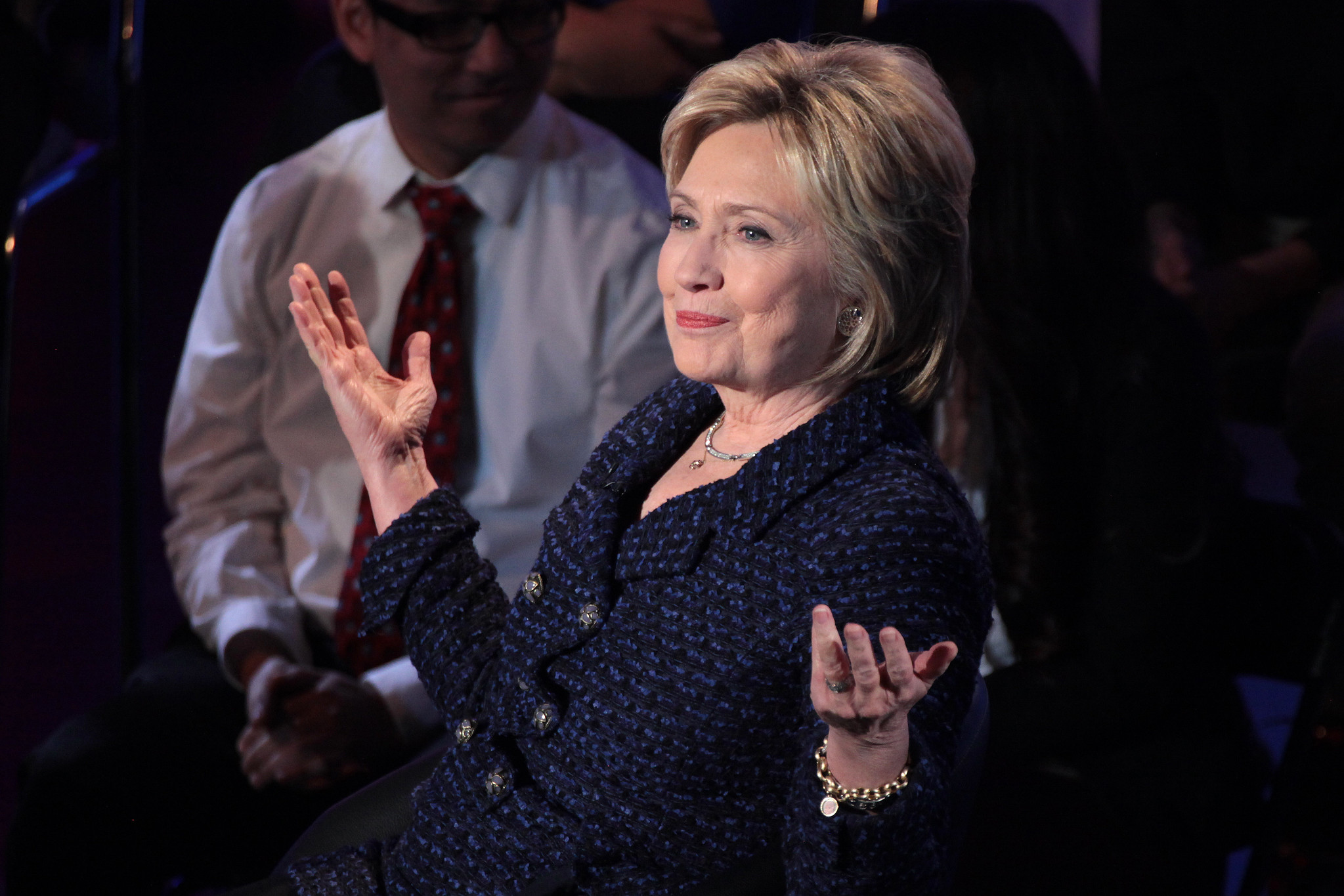 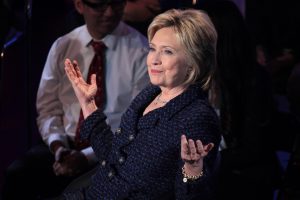 Retired General Michael Flynn’s lawyer has exposed how Anthony Weiner’s laptop – seized by the NYPD in 2016 – contained hundreds of thousands of Hillary Clinton emails revealing truly heinous crimes – and the show is only just getting started.

“It was all the Clinton emails, the Clinton Foundation, her Secretary of State emails, Huma Abedin’s emails – lots of people emailing Huma as a proxy for Hillary,” Powell told the audience.

Watch Powell’s speech below (full transcript is underneath)

In 2016 just before the presidential election, prosecutor Doug Hagmann reported that the FBI found evidence of treason, money laundering and connections to child exploitation – including the infamous “Lolita Express” jet belonging to billionaire pedophile Jeffrey Epstein – on Weiner’s laptop.

“It involves Hillary Clinton, Huma Abedin, and Bill Clinton as well as Jeffrey Epstein,” Hagmann said on The Alex Jones Show. “According to my source, these files exist – he did not touch these files so he doesn’t know what’s in them, but the fact that they exist on this computer suggest some sort of overlap here.”

“It involves the Saudis, very big money and interests in the Middle East, and it involves Hillary, Huma, and to a much lesser extent Anthony Weiner,” he added.1

Considering that Hillary’s appeal was recently rejected and she will have to face court to testify in September regarding the missing emails, it is worth looking at the timing of the Black Lives Matter (BLM) protests, Antifa violence, Soros-funded activism and the carnage that was triggered by the events surrounding George Floyd (which, on scrutiny, appear highly suspicious). Someone even took the liberty of delivering massive pallets of bricks around key suburbs where civil unrest arose – someone with very deep pockets and plenty of foresight.

Someone who wanted to see Minneapolis and surrounds burnt to the ground – all to serve their own psychopathic agenda. Someone who, presumably, gave orders to certain police departments to have officers publicly destroy and vandalise their own police vehicles (all caught on camera by vigilant citizens).

This same someone appears to be not merely distracting us from the embarrassing downfall of Cabal frontpeople such as Hillary, but trying to engineer a civil war and as much chaos as possible to then be able to hang it on Trump’s “ineptitude.” It’s no secret the globalists (and their Democrat pawns) hate that Trump is POTUS. In fact, wasn’t the last time the BLM protests kicked up ALSO at a key point in the election cycle re: Trump?

If you care about black lives, please know that if you are not careful with where you send those funds, your BLM donations may go straight to the Democrat party – which obviously does not give a damn about black Americans, so do your homework before pledging to make sure it reaches the people who need it.

“Very clear violations of the Espionage Act and really no issue about intent despite President Obama proclaiming otherwise. And of course, you realize the reason that Hillary had to be protected was because he was riding her on that secret server using an alias, which shows that he damn well knew and had approved in advance her [Hillary’s] use of the secret unsecured server. On top of that, there’s the Anthony Weiner laptop, which I don’t know if you heard this, I wrote an article about that too, 675,000 Clinton emails when they got Anthony Weiner’s laptop in a search warrant because of all his sex perversion issues. It was all the Clinton emails.The Clinton Foundation, her secretary of state emails, Huma Abedin’s emails, lots of people emailed Huma as a proxy for Hillary. And it included what Comey called the…golden emails. Because they were the BlackBerry backup emails that they were supposedly just looking for everywhere very diligently.

Well, guess what they did when they found them on the Wiener laptop, they got a search warrant for things that didn’t include the BlackBerry backup emails. So, when they told us when he stood there and said that day, “Oh, we’ve reviewed all the emails now, there’s nothing there.” That was a bald-face lie. They specifically did not look at the Blackberry backups and they didn’t look at a fraction of the emails on Anthony Weiner’s laptop. So one of the things, if I were the President, I’d do is demand the Anthony Weiner laptop and get it to the most trusted person in the military to take apart everything on it and then start using it. There’s a lot that can be prosecuted, I have no doubt on that laptop. In fact, I heard that the New York police officers who saw some of it, even though they’re hardened investigators, literally had to go throw up. It’s bad.” [Emphasis added]