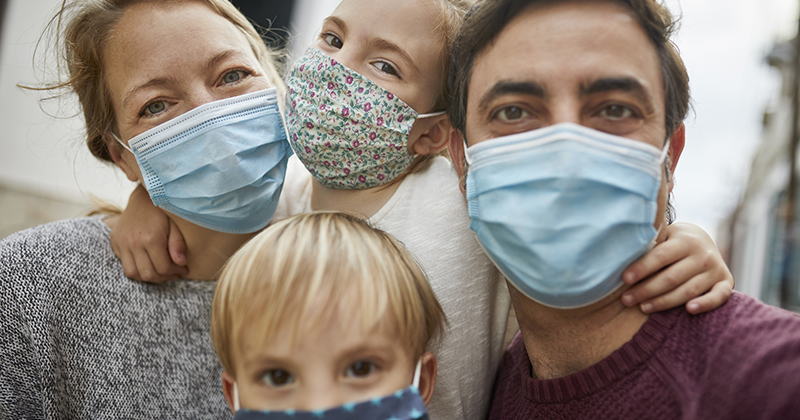 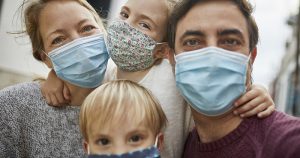 A county in Oregon is under fire after it made the wearing of face masks mandatory, but exempted non-white people citing a concern over ‘racial profiling’.

Lincoln County issued the order last week, making it compulsory for everyone to wear a face covering in public where social distancing is not possible.

However, The New York Post reports that “people of color do not have to follow the new rule if they have ‘heightened concerns about racial profiling and harassment’ over wearing the masks, officials said.”

The county’s directive states that “persons with health or medical conditions that preclude or are exacerbated by wearing a face covering,” are exempted.

It also lists “children under the age of 12,” as being exempt, and finally “people of color who have heightened concerns about racial profiling and harassment due to wearing face coverings in public.”

“No person shall intimidate or harass people who do not comply,” health officials have dictated.

The move appears to be an attempt to appease activists who have complained that wearing face coverings makes them more at risk because of the colour of their skin.

“For many black people, deciding whether or not to wear a bandanna in public to protect themselves and others from contracting coronavirus is a lose-lose situation that can result in life-threatening consequences either way,” ACLU Racial Justice Program Director ReNika Moore said in comments to CNN.

The issue has also been addressed by U.S. Surgeon General Dr. Jerome Adams, who has stated:

“I understand the concerns communities of color would have about being racially profiled, and am working with the NAACP, the NMA, and other organizations representing people of color to ensure no one is unduly harmed by COVID-19, or our response to it.”