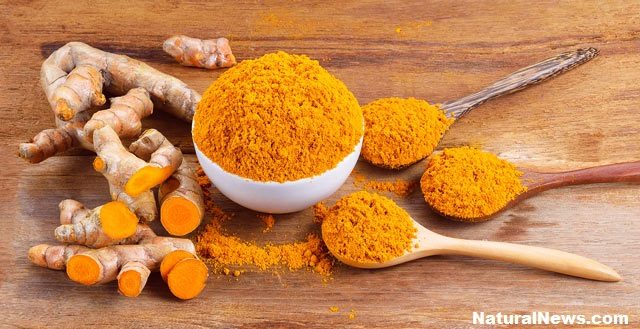 get your flu shot.

A turmeric and honey concoction works well as a cold remedy. It acts as an expectorant and can ease coughing, sneezing.

Both honey and turmeric have antiviral properties, while they may not work against every virus that can cause a cold (hundreds of them), they can counter some. For eg, research indicates that curcumin in turmeric can stop the respiratory syncytial virus from multiplying. Honey, on the other hand, acts against certain adenoviruses. Use them together and you may be able to fight a whole gamut of cold viruses.

Turmeric removes phlegm, while honey soothes the throat, It coats your throat and eases the irritation that can lead to coughing. Research indicates that it may even work better than some over-the-counter cough medicines. Turmeric works as an expectorant and removes sputum. Combine the two and you have a cough and phlegm medicine all rolled into one.

Antihistamines are commonly used to relieve the symptoms of a cold. They work by inhibiting histamine, a chemical which plays a part in an inflammatory reaction by your body. This, in turn, can bring relief from cold symptoms like sneezing and a runny nose.

Research shows that curcumin in turmeric is able to inhibit the release of histamines. Honey, which has several antioxidants, is also thought to work as an anti-inflammatory and antihistamine agent. Honey and turmeric can help reduce the frequency of colds.

Turmeric and honey both have antioxidant and anti-inflammatory properties and can improve your immunity. So, apart from slugging it out with a cold you already have, they can help fend off respiratory illnesses including colds. Have this combination regularly and you should see yourself falling ill less often.

One thought on “Honey With Turmeric Concoction For Illness”