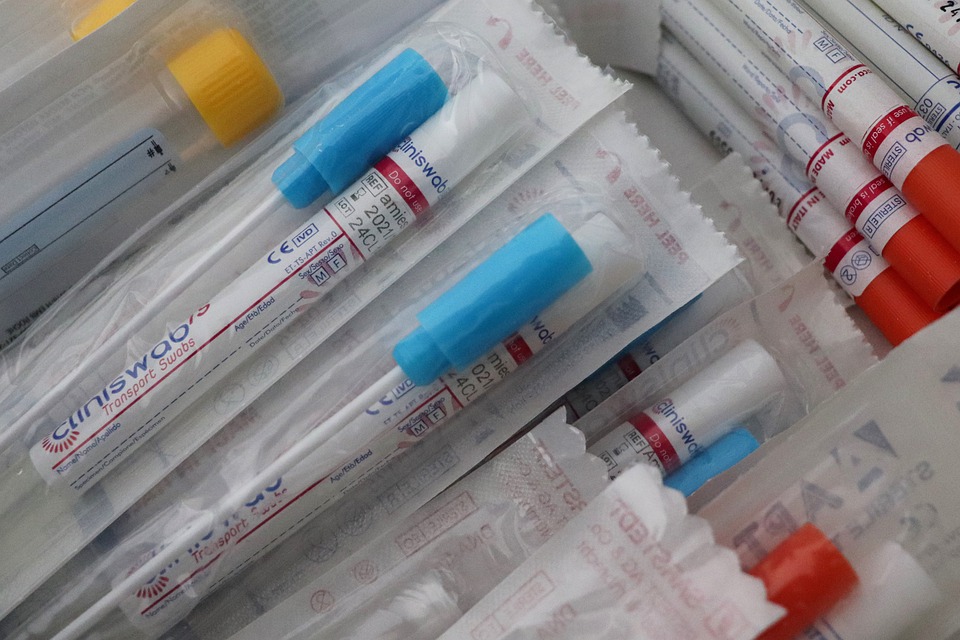 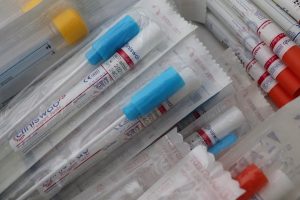 For this piece, we have to enter the official world (of the insane)—where everyone is quite sure a new coronavirus was discovered in China and the worthless diagnostic tests mean something and the case numbers are real and meaningful. Once we execute all those absurd maneuvers, we land square in the middle of yet another scandal—this time at our favorite US agency for scandals, the CDC.

The Atlantic, May 21, has the story, headlined, “How could the CDC make that mistake?”

I’ll give you the key quotes, and then comment on the stark inference The Atlantic somehow failed to grasp.

“We’ve learned that the CDC is making, at best, a debilitating mistake: combining test results that diagnose current coronavirus infections with test results that measure whether someone has ever had the virus…The agency confirmed to The Atlantic on Wednesday that it is mixing the results of viral [PCR] and antibody tests, even though the two tests reveal different information and are used for different reasons.”

“Several states—including Pennsylvania, the site of one of the country’s largest outbreaks, as well as Texas, Georgia, and Vermont—are blending the data in the same way. Virginia likewise mixed viral and antibody test results until last week, but it reversed course and the governor apologized for the practice after it was covered by the Richmond Times-Dispatch and The Atlantic. Maine similarly separated its data on Wednesday; Vermont authorities claimed they didn’t even know they were doing this.”

“’You’ve got to be kidding me,’ Ashish Jha, the K. T. Li Professor of Global Health at Harvard and the director of the Harvard Global Health Institute, told us when we described what the CDC was doing. ‘How could the CDC make that mistake? This is a mess’.”

“The CDC stopped publishing anything resembling a complete database of daily [COVID] test results on February 29. When it resumed publishing test data last week [the middle of May]…”

First of all, the CDC’s basic mission is publishing disease statistics on an ongoing basis. Reporting partial data flies in the face of what they’re supposed to be all about.

But the big deal, of course, is combining results from two different tests—the PCR and the antibody—and placing them in one lump.

I’ve read the Atlantic article forwards, backwards, and sideways, and it appears the experts believe only PCR viral tests should be used to count the number of COVID cases.

So here is a takeaway I find nowhere in the Atlantic article: COMBINING THE TWO TESTS WILL VASTLY INFLATE THE NUMBER OF CASES.

“Coronavirus cases jumped up again yesterday, and the grand total in the US is now…”

The number media and government and related con artists deploy to scare the people and justify lockdowns and use to stop reopening the economy.

The brass band circus with flying acrobats and elephants and clown numbers.

Therefore, I’m not characterizing what the CDC is doing as a mistake. They’ve managed to create the illusion that absolute case numbers are higher than they should be.

Somehow, these “mistakes” always seem to result in worse news, not better news. The “errors” are always on the high side rather than the low side.

The CDC, back in 2009, stopped reporting the number of Swine Flu cases in the US—while still claiming that number was in the tens of thousands. I’ve written in great detail about the scandal, which was exposed by then-CBS investigative reporter, Sharyl Attkisson. The CDC stopped counting cases, because the overwhelming percentage of tissue samples from patients was coming back from labs with no sign of Swine Flu or any other kind of flu. And yet, in a later retrospective “analysis,” the CDC claimed that, at the height of the “epidemic,” there were 22 MILLION cases of Swine Flu in the US.

Going all the way back to 2003 and SARS, the CDC and other public health agencies around the world hyped the dangers to the sky; the final official death count, globally, when the dust cleared? 800.

There is a tradition of lying on the high side, blowing up figures in order to create the illusion of destruction.

CDC? Mistake? The agency is certainly incompetent. But that’s just the beginning of the story.

The only time they say there is no danger is when they’re lying about the effects of vaccines.

My headline for the Atlantic article would read: SO HOW MANY COVID CASES SHOULD WE SUBTRACT TO GET THE ACTUAL NUMBER?

And the first paragraph would go this way: “Just when governors are trying to reopen their economies, a gigantic case-counting deception at the CDC is taking the wind out of their sails. The millions of Americans suffering financial devastation could be pushed back into a hole. Who is screaming to high heaven about THAT on the nightly news? No one. Why not?”