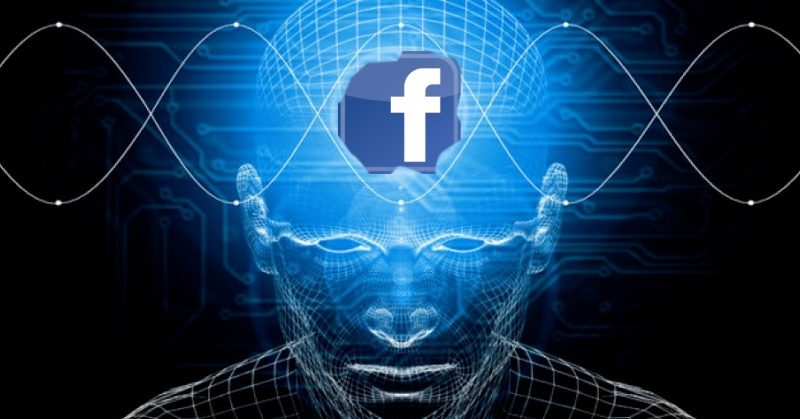 PRIVACY:  1. The right to be free from secret surveillance and to determine whether, when, how, and to whom, one’s personal or organizational information is to be revealed. 2. Someone’s right to keep their personal matters and relationships secret. 3. The state of being apart from other people or concealed from their view.

It’s been an interesting journey, not doing Facebook. At the end of 2014 when Facebook introduced their most obscene privacy violations to date, I could no longer justify being part of the massive social experiment – or as it is otherwise known, the massive CIA/NSA data grab and surveillance behemoth. I posted articles alerting my Facebook friends to the implications of these insidious privacy violations and a small number of them showed tentative concern. However, over three years later, they are all still hard at it.

I logged on to Facebook recently to determine if anyone else had woken up to the psyop, only to confirm that now more than ever friendships are primarily conducted on social media. In those 40 months of absence from the platform they are

all still at it, more intensely than ever. Yet their contact with me has dwindled to zero. I no longer even get the obligatory token “Happy Birthday” message when they are prompted to send me one.

OK, so maybe they think I will not get the messages because I have left Facebook. Many of them have my email address and my mobile number, so a quick text or short email? Nope. Many of them have my postal address and could send me a birthday card like we did in the old days? Nope again. I’m one of the few people who still have a landline, so a quick “Hi, how’s things” maybe? That’s how we used to do friendship maintenance. Buuuuuuuuuut, nope. A big fat NOPE. Nothing. It’s like I no longer exist. Like I unknowingly stepped through a space/time portal that delivered me into another set of dimensions, but I’m somehow still on the same planet.

It’s not a generational thing because nearly all of my (former) Facebook ‘friends’ are my age or older, so they certainly should remember how we did it in the past. In the BFB era. You know, Before FaceBook. But they’ve all been sucked in. Posting their entire lives and

children’s development online, for all to see.

To give it some perspective, let’s go back a decade or two. You know, BFB……

The thought of putting one of my family photo albums in the local library for everyone to flick through is cringe-worthy to say the least. The words ‘strange’, ‘egotistical’, and ‘show-off’ come to mind. Sending photos of my dinner through the post to 157 friends makes me keel over in laughter. The act of taking a photo of my dinner in the first place is just utter nonsense. If I’d re-posted all the junk mail from my letterbox to everyone I know I’d have been locked up as a public nuisance. And as for asking me to give over my credit card number or banking details, you’d have been laughed out of town. These details were kept private – even from family and friends.

Back then we didn’t have to surrender all of our personal details just to buy a ticket to see a band or to catch the train. We just used to hand over the cash. Anonymously. We travelled anonymously. And associated with others, anonymously. Now, there’s a record of when and where you use the train; a record of what concerts you attend. And if you use Facebook the way most people do, there’s a record of your entire life. And this is the most insidious privacy breach of all because Facebook users are publishing it VOLUNTARILY.

So who do you blame when you voluntarily publish all your personal information and it goes pear-shaped? When your details are shared with people they shouldn’t be shared with, à la the Facebook/Cambridge Analytica scandal? Mark Zuckerberg? Do you think you can get some justice by blaming Mark Zuckerberg?

Meanwhile, as Zuckerberg ponders how he is going to spend the billions he has made at your expense, your personal details are still in the wrong hands. And so-called ‘privacy breaches’ are still going to happen. Privacy statements mean squat when there’s a hack or a security breach. After a hack or an ‘error of judgement’, your personal information will then be in the hands of people you never gave permission to have it. And there is nothing that you can do about it. The damage is done, and there can never be justice when the damage is already done. It’s like giving birth – you can’t change the result: blaming your partner isn’t going to change the result.

When you hand over your personal information, you are, by definition, losing control of it.

When you voluntarily serve up your personal details you have no-one to blame but yourself when it goes pear-shaped because you are the one breaching your own privacy by handing over your details in the first place.

The only solution is to maintain control over your personal details and to maintain your privacy in general. Like we did in days gone by. Forty months ago I realised that things had gone too far. I felt very uncomfortable with what I was routinely being asked to do even though

other people seemed fine with it. So I decided to step out of the hive mind/collective slumber and to trust my own inner knowing: I decided to think for myself.

I stopped publishing my life on Facebook. I stopped handing out my personal details to strangers. I refused to agree to outrageous ‘Terms of Service’ and so-called ‘Privacy Statements’. I missed out on events and experiences. I started taking notice of the growth of mass surveillance, data mining and privacy breaches. I started taking notice of the general degradation of the concepts of privacy and the individual. I made many enemies by refusing to comply with outrageously unnecessary requests for my personal information. But by-and-large I have maintained an ‘old fashioned’ level of privacy – albeit with less ‘friends’.

I think, therefore I am.

I think Descartes was on to something. Thinking and doubting. Logic and privacy. If I am not in control of my personal information, can I have privacy? By definition, the answer is no. So by even the most basic process of logic, the conclusion is –

“If I give up control of my personal information then I cannot have privacy.”