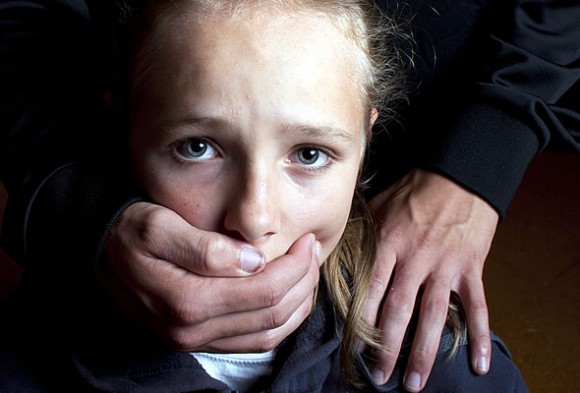 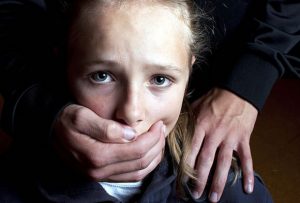 Kane County authorities are seeing an alarming trend: The number of children younger than 6 who are victims of child sexual abuse is on the rise, as is the number of sexual offenders who are juveniles.

Prosecutors say the cases go beyond natural curiosity and playing “doctor” and have escalated to sex acts.

“This is not what has historically been described as exploration or curiosity. This is the targeting and exploitation of very young children,” State’s Attorney Joe McMahon said Tuesday during his monthly media meeting.

Of the 200 juvenile offenders over the past three years, 52 were younger than 13.

Deb Bree, executive director of the Kane County Child Advocacy Center, which investigates and prosecutes cases of child abuse and neglect, said the CAC’s other partners, such as DCFS and counselors, are seeing the same “alarming” trend.

“The acts we’ve seen, even for our juvenile offenders, have crossed over a line which we would call curiosity and touching behavior,” Bree said, noting a case might involve a 15-year-old abusing a 5-year-old. “What we have seen is acts of true penetration, which I would call adult sexual acts.”

Bree said increased awareness for mandated reporters, such as teachers, law enforcement and medical workers, could be one factor in the rise in cases.

But another aspect is much greater programming and sexualized content children have access to via smartphones or tablets without a parent to provide context or simply turn it off.

“It certainly starts with accessibility and being able to review the content they are looking at,” Bree said.

Bree said parents should know their children’s passwords, set parental controls, and be on the lookout for grooming behavior from potential abusers and changes in their own children’s behavior, such as acting out or withdrawing.