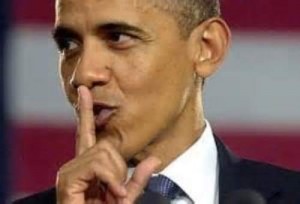 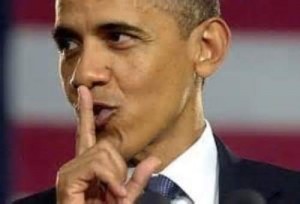 During the month of February 2015, there were 81 illegal aliens charged with 405 various counts of sexual assault against North Carolinas children, according to the citizens advocacy group known as NCFIRE.

The charges range from the manufacture of child pornography, to the rape of a 6-year-old girl, and even incest. In one incident, a 41-year-old illegal alien was using his wife’s unlicensed daycare as his personal hunting ground, where he regularly molested and raped toddlers.

View the entire report for yourself…

While the numbers will prove rather shocking to most, anyone who has been paying attention to the epidemic of child rapes occurring in that state at the hands of illegal aliens, will not be surprised, as there have been 5,470 such charges filed in North Carolina over the last 15 months.

A few examples of those charges from last month follow: