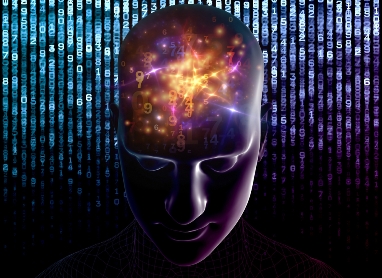 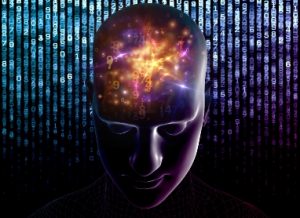 The effect is real, but the cause is fake

—When a person investigates a holy of holies where only truth is supposed to live, and when he offers evidence that the sacred inner sanctum is based on a lie, the public reaction of disbelief is based on Reference to Authority. “Well, all the experts couldn’t wrong. That’s impossible.” The holier the lie, the more impossible is the truth—

In a recent article, I analyzed the Vegas shooting in terms of both real and fake incidents happening at the same time—and the (intentional) confusion and conflict that then plays out.

Now I want to go deeper.

People often get it wrong when they look at cause and effect.

People were dying. They were dying in San Francisco and New York and Los Angeles and Africa and Haiti. There was no question about that. The effect was real and devastating.

So I blithely assumed the announced cause, HIV, was, in fact, the cause. It had to be.

If I questioned the cause, I would be questioning the truth of the effect, right?

It took me a while to see that. It took me many months of research.

In retrospect, what I did in my investigation was quite straightforward. At the time, it felt like I was walking through a jungle in the dark.

I examined each so-called “high-risk” group. These were groups the medical experts said were prone to “catching HIV” and developing AIDS.

I found that ALL the immune suppression (the hallmark of AIDS) in these groups could be explained by causes that had nothing to do with HIV. Depending on which group, there was: hunger, starvation, contaminated water supplies, toxic medical drugs, vast overuse of antibiotics, vast overuse of debilitating street drugs, repeated instances of debilitating standard sexually transmitted diseases (not AIDS), an experimental vaccine…

On top of that, when I went back to the original research on HIV, I discovered the prime researchers had failed to find and identify HIV in a sufficient percentage of diagnosed AIDS patients to claim the virus was the cause.

I discovered there was no reason to assume HIV was the cause of AIDS based on specific actions of the virus in the body. In other words, researchers couldn’t show the virus was doing anything. They just assumed it was wreaking havoc, and they kept changing their guesses about what it could be doing.

The effect (people dying) was real, but the purported cause (HIV) was unproven, and therefore, fake.

In the field of psychiatry (an obvious pseudoscience), the same thing happens. The effect is real: people have problems, they’re suffering, they’re in pain and confusion. The cause? Specific mental disorders.

Well, these disorders must be real because the effect is real, right?

There are many explanations for what people are experiencing and suffering. On the other hand, there are NO defining laboratory tests for diagnosing ANY so-called disorder in the official bible of the psychiatric profession. No blood tests, no saliva tests, no brain scans, no genetic assays. Nothing.

The effect is real, but the cause is unproven and therefore fake.

People make this cause-and-effect mistake in various fields all the time. Propagandists use this mistake to their own advantage in promoting false causes of events to forward agendas.

In schools, a proper study of cause and effect would make students independently brighter. But of course, that is not the normal goal of education. The goal is creating obedience. And eliciting specific responses to specific stimuli.

The bell rings, the dog salivates.

That’s a completely different version of cause and effect.

(New “think-piece” — “David vs. AI supercomputer Goliath” — up at my other blog, OUTSIDE THE REALITY MACHINE.)