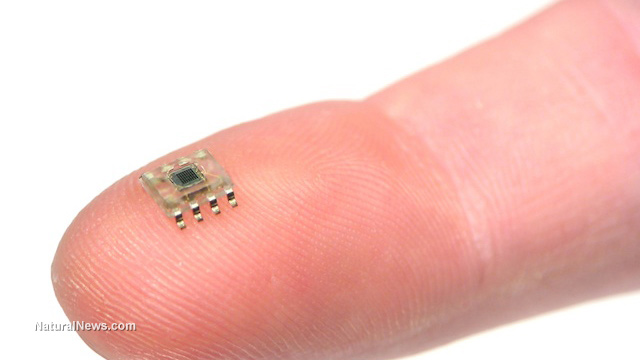 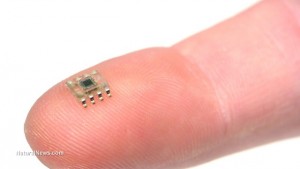 A recent theoretical paper has described a system concept termed ‘neural dust’- a miniaturized low power system to support brain–computer interfaces (BCI) and monitor the brain from inside. Embedded in the brain, the intelligent dust particles could form an entirely new form of BCI, say Berkeley Engineering researchers.

A major hurdle in brain-computer interfaces is the lack of an implantable neural interface system that remains viable for a lifetime. This paper explores the fundamental system design trade-offs and ultimate size, power, and bandwidth scaling limits of neural recording systems.

A network of tiny implantable sensors could function like an MRI inside the brain, recording data on nearby neurons and transmitting it back out. The smart dust particles would all contain an extremely small CMOS sensor capable of measuring electrical activity in nearby neurons. The researchers envision a piezoelectric material backing the CMOS capable of generating electrical signals from ultrasound waves. The process would also work in reverse, allowing the dust to beam data back via high-frequency sound waves. The neural dust would also be coated with polymer. 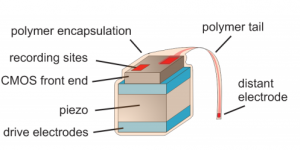