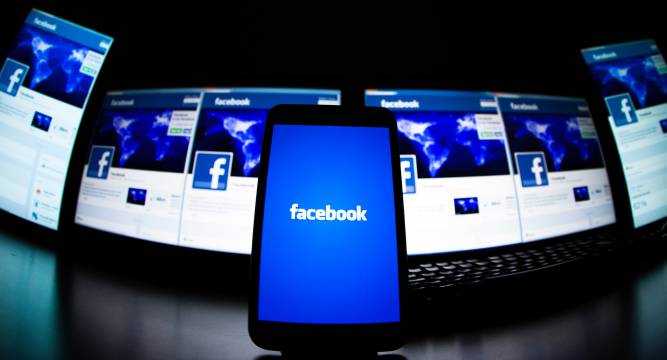 Thanks to the latest advances in computer vision, we now have machines that can pick you out of a line-up. But what if your face is hidden from view?

An experimental algorithm out of Facebook’s artificial intelligence lab can recognise people in photographs even when it can’t see their faces. Instead it looks for other unique characteristics like your hairdo, clothing, body shape and pose.

Modern face-recognition algorithms are so good they’ve already found their way into social networks, shops and even churches. Yann LeCun, head of artificial intelligence at Facebook, wanted to see they could be adapted to recognise people in situations where someone’s face isn’t clear, something humans can already do quite well.

“There are a lot of cues we use. People have characteristic aspects, even if you look at them from the back,” LeCun says. “For example, you can recognise Mark Zuckerberg very easily, because he always wears a gray T-shirt.”

The research team pulled almost 40,000 public photos from Flickr – some of people with their full face clearly visible, and others where they were turned away – and ran them through a sophisticated neural network.