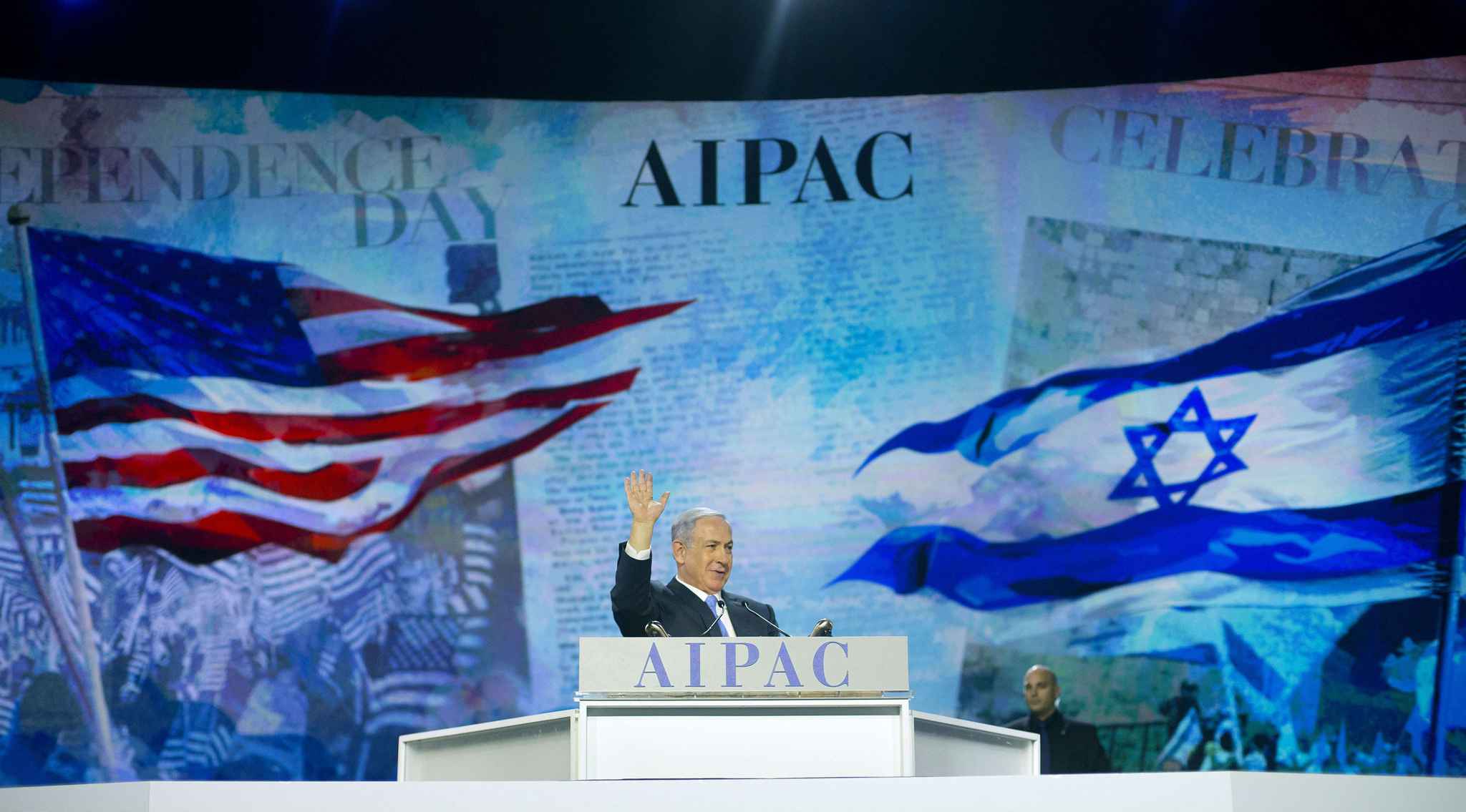 A senior Iranian official has warned against Israeli interventionist plots in the region, calling for vigilance in the face of attempts by outsiders to wage war.

Ali Akbar Velayati, the senior adviser to Leader of the Islamic Revolution Ayatollah Seyyed Ali Khamenei, made the remarks in a meeting with Armenian Defense Minister Vigen Sargsyan in Tehran on Thursday.

“We should be vigilant in the face of infiltration by some foreign elements, including the Zionist regime, and be watchful so that foreigners could not ignite the flames [of war] in our region,” Velayati said.

Elsewhere in his comments, the Iranian official expressed hope that Tehran could mediate between Armenia and Azerbaijan, which are entangled in a dispute over the Nagorno-Karabakh region, saying the Islamic Republic wants a “fair” settlement of the row.

The Nagorno-Karabakh conflict began in 1988 and escalated into armed clashes after the collapse of the Soviet Union in the early 1990s. Sporadic tensions and border skirmishes have continued in the region despite a ceasefire signed in 1994.

Sargsyan, for his part, stressed that the level of cooperation between Iran and Armenia and the mutual challenges they face is a good reason for the two sides to boost their interactions.

Sargsyan arrived in Tehran Monday night at the head of a senior defense delegation.

One thought on “Iran warns against Zionist interventionist plots in region”