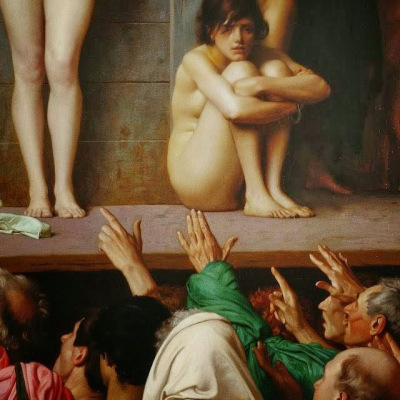 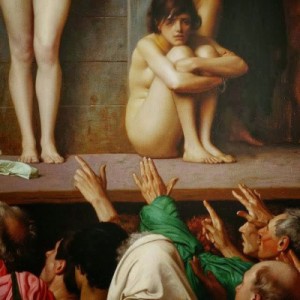 They came as slaves: human cargo transported on British ships bound for the Americas. They were shipped by the hundreds of thousands and included men, women, and even the youngest of children.

Whenever they rebelled or even disobeyed an order, they were punished in the harshest ways. Slave owners would hang their human property by their hands and set their hands or feet on fire as one form of punishment. Some were burned alive and had their heads placed on pikes in the marketplace as a warning to other captives.

We don’t really need to go through all of the gory details, do we? We know all too well the atrocities of the African slave trade.

But are we talking about African slavery? King James VI and Charles I also led a continued effort to enslave the Irish. Britain’s Oliver Cromwell furthered this practice of dehumanizing one’s next door neighbour.