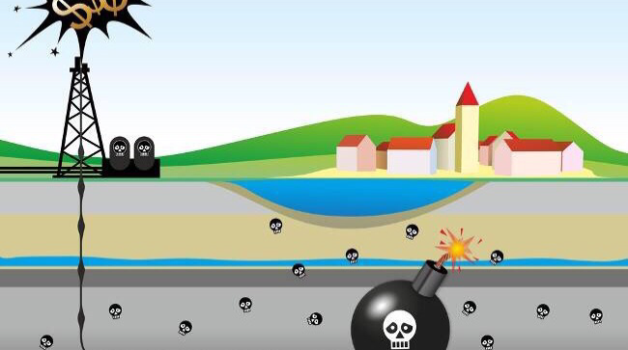 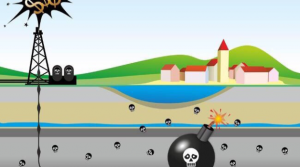 Massive amounts of controversy still surrounds the unconventional gas mining industry. The procedure for extracting natural gas (methane) from the Earth is called hydraulic fracturing otherwise known as “Fracking”.  This entails drilling deep into the Earth, usually below ground water basins, and pumping a huge cocktail of chemicals mixed with sand to break apart sediment formations underground thus releasing the gas for capture above. It sounds rather innocuous when you say it like that but it’s far from it.